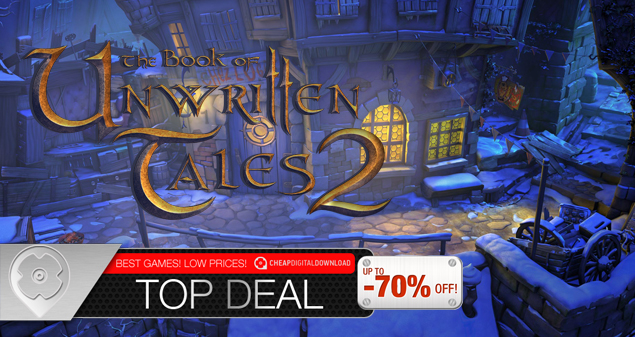 Join Wilbur, Ivo, Nate and Critter in another classic point-and-click adventure in the wicked world of Aventásia. Help them fulfill their destiny that will determine the fate of the world!

If you liked the 1st release of The Book of Unwritten Tales, the 2nd one is definitely not going to disappoint you. It’s funny and well written – it’s colorful both in tone and appearance, and the voices are really good. The story, characters and humor places it on top of the adventure game genre. 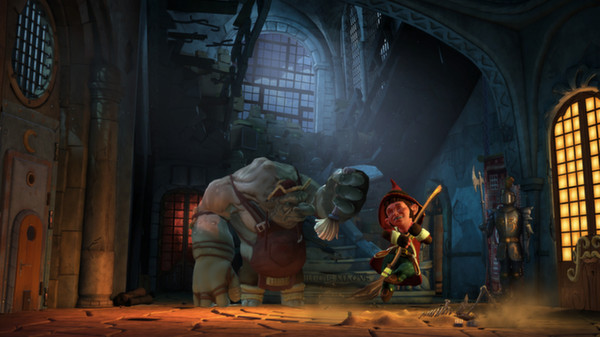 It is even bigger, better and prettier than its predecessor so it’s okay if we expect a lot in this one. It still follows the same features as the first one. It challenges the player with brain teasers and a series of puzzles like the traditional point and click adventure game. If you love puzzles and humor, this game is definitely for you.

A new adventure from KING Art, the creators of The Book of Unwritten Tales, The Critter Chronicles and The Raven – Legacy of a Master Thief

A fantasy story with over 20 hours of pointing and clicking

An ensemble of quirky characters, both well-established and brand-new

An epic soundtrack with all the classics and many new compositions 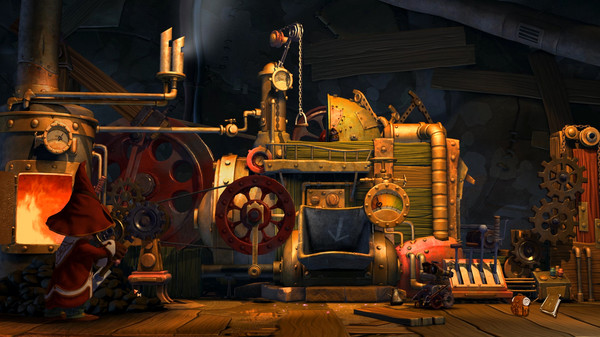 Optional Side-Quests: Similar to RPGs the game will feature optional puzzle chains besides the main puzzles, that you can choose to solve, but don´t have to

Extra Outfits: For solving side-quests you will not only receive achievements, but also unique outfits that the playable characters can equip, and that you can combine in different ways to create unique outfits

Production blog & Making-of Videos: Our vlogger Danica has joined the fellowship of BoUT2 and provides a regular production blog and video updates

Orchestra recordings: For the first time several of Benny Oschmann´s much-loved music tracks for the game will be recorded with a live orchestra