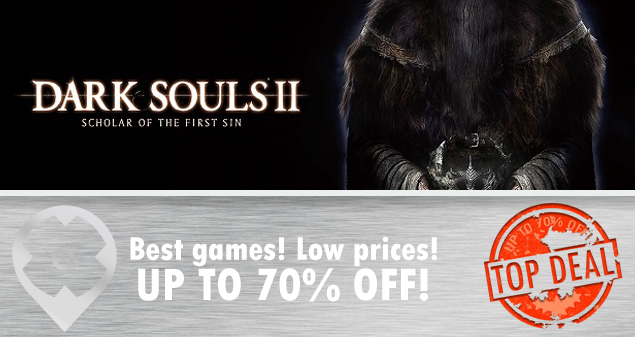 The epic adventure to slay the undead continues in the kingdom of Drangleic with Dark Souls II: Scholar of the First Sin, a compilation of the awesome Dark Souls II game along with its three DLC chapters (Crown Of The Sunken King, Crown Of The Old Iron King, and Crown Of The Ivory King) and with exciting new content.

The game features the power of new-generation platforms with enhanced graphics in addition to brand new game content, including an expanded story featuring additional in-game events and NPC characters, along with new deadlier enemies and gameplay improvements. It is basically Dark Souls II enhanced and recreated to provide you with the best gaming experience. 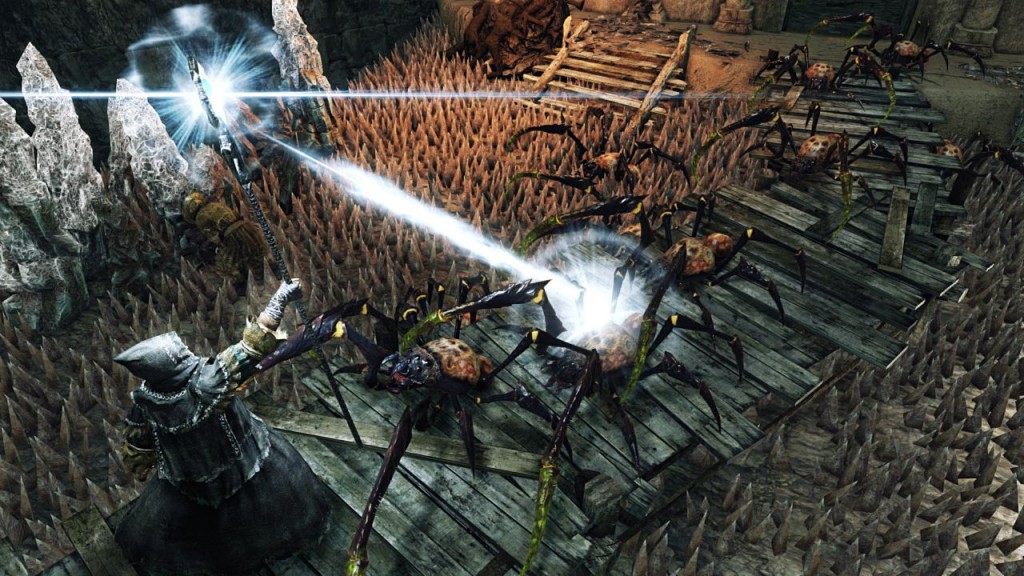 Dark Souls II: Scholar of the First Sin features a new hero, a new storyline, and a new unfamiliar world for players to survive. Experience epic battles one again with ruthless enemies and powerful bosses that await adventures as they travel throughout the cursed land. Play this game alone or experience the revamped multiplayer mode. Truly a great addition to the Dark Souls series! 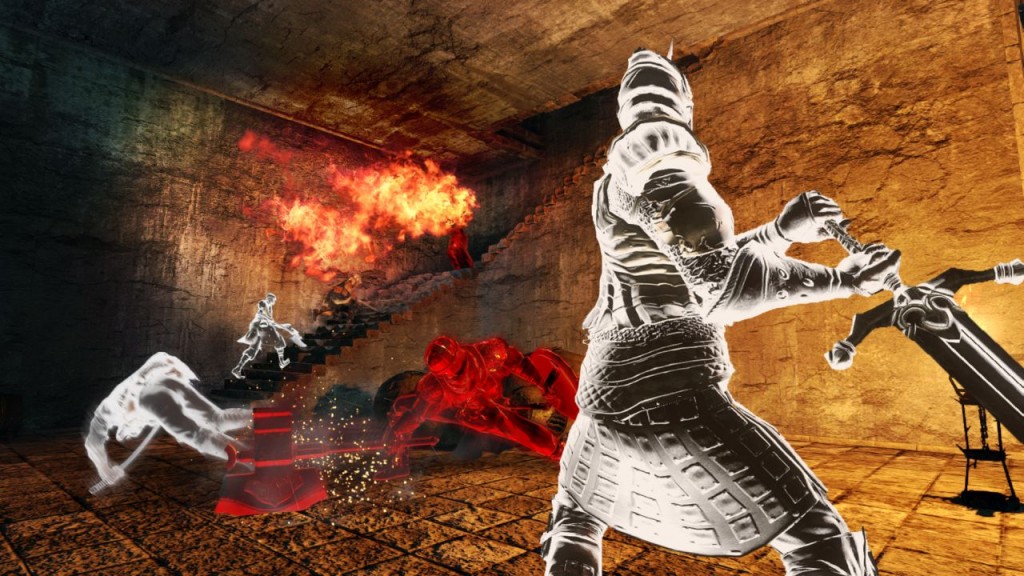 Xbox One, PS4, and DirectX 11 versions of the game will include the following features in addition to those listed above: