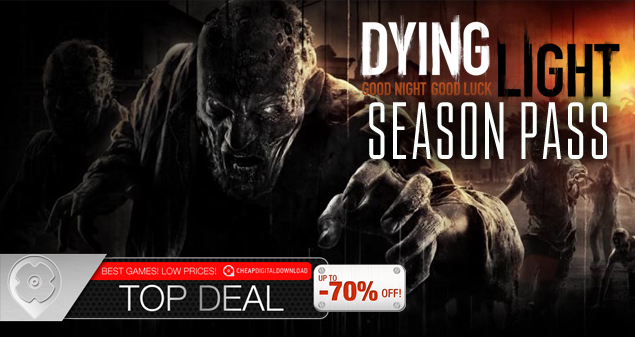 Techland brings us Dying Light’s Season Pass, which brings three sets of DLCs to the game. The first batch of Season Pass content has arrived and pretty much will be the teaser for this game.

The first pack, titled Cuisine & Cargo, will be available first to Season Pass holders and will offer a couple of missions designed to challenge players. Players will be able to investigate buildings sealed off during the first days of the outbreak, with the infected still inside. Gameplay will apparently mix both stealth and combat as players go through the mission. Players can run, jump, slide, and climb their way through hazardous environments, utilizing momentum to strategically engage or avoid the shambling hordes.

Here’s what it contains: 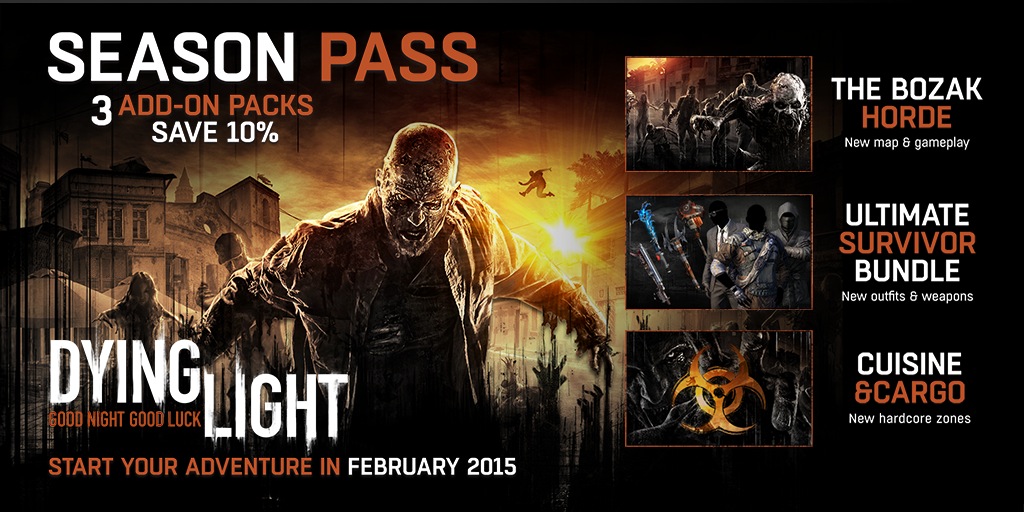 It will also include exclusive missions, original weapons and outfits, and a new competitive game mode, The Bozak Horde.

Such a good deal trailer awsome

the trailer is just awesome

i love this game it’s awoseme