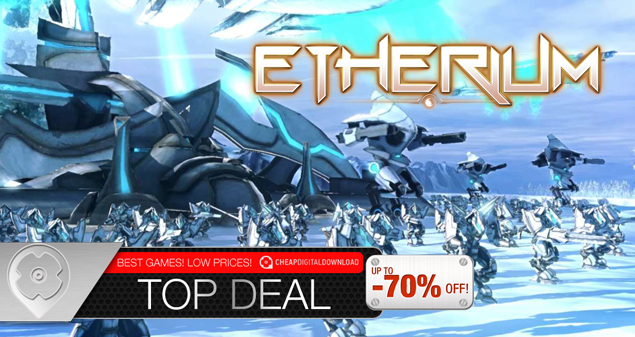 Etherium is a real-time strategy game set in a vast, chaotic science-fiction universe where three factions battle it out for a mysterious and rare resource known as ‘Etherium’.

In Etherium, three empires are engaged in a merciless struggle to control a handful of planets that contain rich deposits of etherium, a mysterious resource wanted by all. In the multiplayer or solo campaign modes, you lead one of these three factions, each with its own unique characteristics, strengths, weaknesses, technologies, and special abilities, and engage in epic battles to gain total control of the etherium!

Each of the three factions have their own tactical command skills such as map exposure, climate control, or planetary bombardment. Make your own battle plan and dominate the map. You get your resources, develop a huge army, and take command of infantry, tanks, aircraft, and huge machines of war to battle not only your foes, but weather anomalies and mysterious secondary factions in a strategic and original RTS gameplay.

A dynamic weather control system that directly impacts your strategy

A dynamic campaign where each decision counts 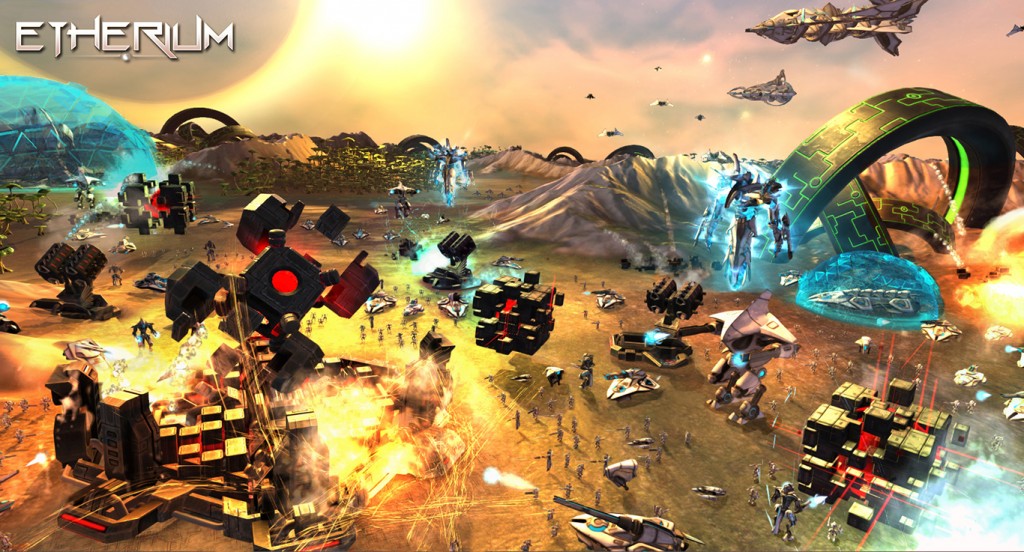