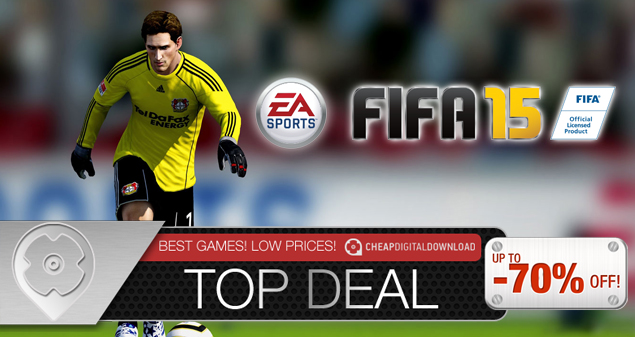 FIFA 15, with its release, has gathered an astounding amount of reviews from game critics all over the web. Aside from a few bugs encountered with the game, FIFA 15 has got what it takes to be called one of the best games of 2014.

Here are some of the reviews we’ve seen so far:

PC Gamer Strong, handsome and, at times, fantastic, but FIFA 15 still never quite feels like football.

EuroGamer EA can quite fairly claim to have again delivered the best football game ever made. But every year the developers seem to have less of an idea what that means. – Rating: 7/10

IGN FIFA 15 remains one of the most impressively comprehensive sport simulations around, and on new-gen hardware it really is the beautiful game. But while some of FIFA 15’s refinements are worthwhile–and a tangible improvement on FIFA 14–its flaws stand out all the more. In some ways it’s a step forward, in others a step back–and with Konami’s PES seemingly in resurgent form, EA Sports can’t afford to take its eye off the ball. – Rating: 8.3/10

Game Informer Playing it makes me believe I can do just about anything with the ball at my feet, and this self-assurance is powerful. If you have the desire, FIFA 15 meets the challenge. It does not disappoint.