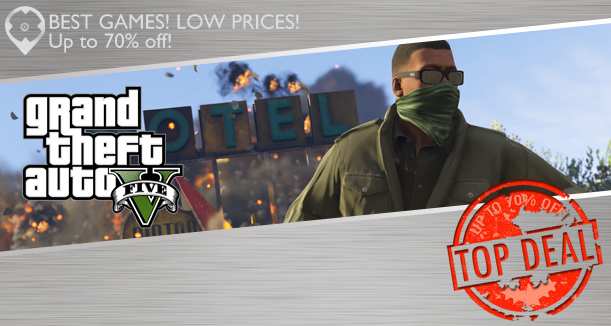 Rockstar Games’ newest GTA installment is coming for PC soon, and we know everyone’s been waiting for it since it was first announced for release for consoles. While the excitement is still up in the air, we’ve listed down 3 of the awesome stuff you’ll get to experience on GTA 5: 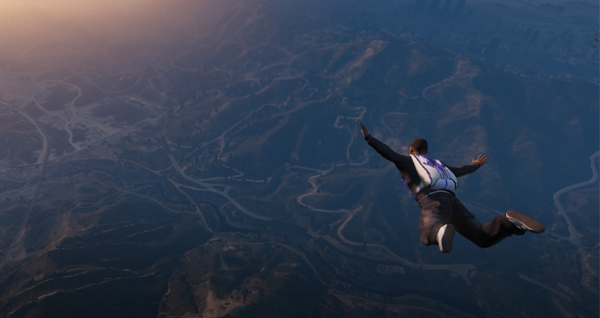 The Map GTA 5 is dubbed as the first GTA game that has an entire landmass as a map, instead of a number of islands linked together as in former GTA games. The map covers not only the countryside of San Andreas, it also includes the fictional city of Los Santos. Due to the larger land area, players can now fly planes and also control a submarine. 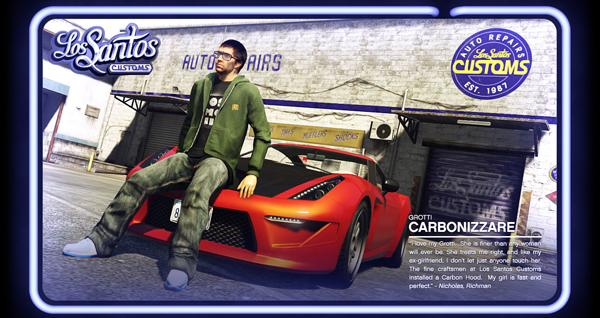 The Vehicles GTA 5 is packed with more variety of vehicles compared with other GTA games ever released to date. These include: airplanes, cars, helicopters, emergency vehicles, jet skis, and motorcycles. The famous Rhino from previous games will also make a comeback.

So what do you guys think? Is GTA 5 worth the wait? Let us know in the comments!

Still waiting for the game! hope it will come fast 😀