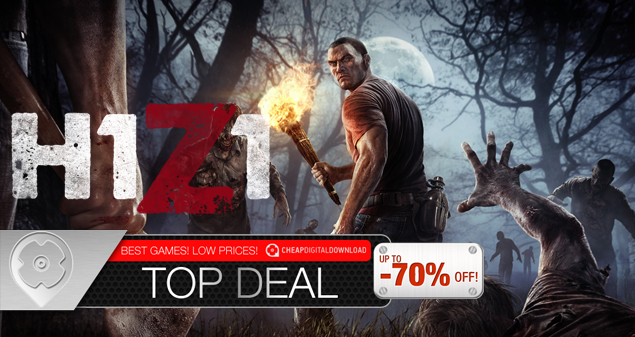 H1Z1 is one of the most awaited zombie games of the year. If you are looking for a game you can play for a very long time with a lot of risks and challenges, this game is perfect for you. H1Z1 is set in a wasted United States, and players will find themselves roaming the city for shelter, food, and resources to survive.

H1Z1 is a massively multiplayer online role-playing game set during the zombie apocalypse (thus you will be expecting loads of players to play with you). It is an open world game, so you have a lot of exploring and surviving to do. You will be given basic resources to craft a weapon – this will help you survive the early stages of the game. Players are out there to manipulate you; some may be there to help… but be on the lookout on who you trust. Band together or fight each other? It’s a game that is very unforgiving in the choices you make.  One wrong choice and you lose everything. 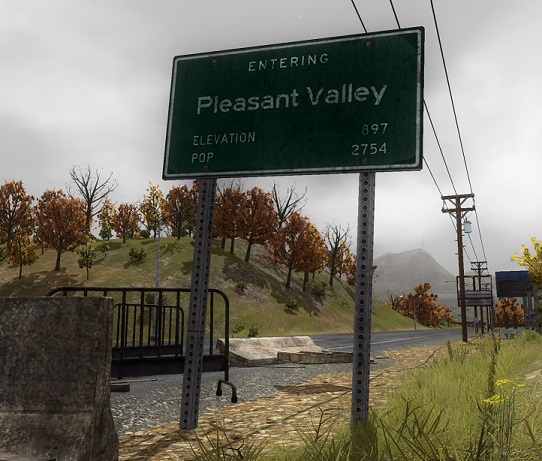 This hardcore game calls players who have patience and an iron will to deal with the threat of zombies and the even greater threat of other players. It contains a vast map that seems impossible to learn, only after multiple hours of playtime will you get the lay of the land. It is a living, breathing world with a dramatic day to night cycle, dynamic weather, and combustible environment that you can use to your advantage.

Intelligent Undead: Always looking for their next meal, your gunshot is the zombie dinner bell. Zombies are programmed with emergent AI, making each encounter unpredictable. More players in your vicinity mean more zombie bait, so remember; there is not always safety in numbers. 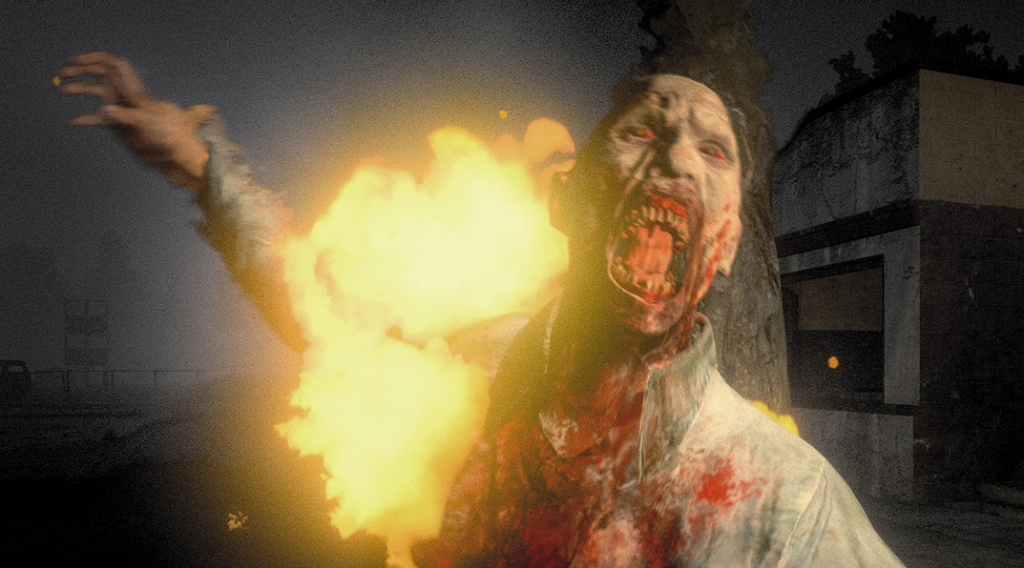 Weapons and vehicles: You can use an axe or your bare hands to fight off zombies and other survivors, but players will also have access to an array of weaponry which can be found, looted or crafted to fit the need of any lethal situation. And, although they take a lot of effort and resources to repair and maintain, vehicles are an additional way to mow down opponents and are a huge advantage in survival and multi-passenger transportation.

Expansive Crafting: There’s not much left in the wake of the epidemic. Increase your chances of survival by scavenging for items in the nooks and crannies of abandoned cars, truck beds, homes and sheds. Combine the materials you find to create tools, weapons, animal traps, water collectors, explosives, and more! Your survival depends on your ability to be creative with what you can find.

Base Building: Protect yourself from the elements, enemies, and ever-impending undead by building a defensible base. Group with others to create a heavily fortified location whether a customized shack, shanty town, or governor’s mansion. Barricade yourself, your friends, and your possessions before you meet a sudden death and lose it all.

Circle-of-death: A fully functional ecosystem of life (and death) means wildlife such as wolves, bears, and zombies have to eat too. Meanwhile, maintaining your health is essential to survival so hunting animals, setting traps, and foraging is vital to avoid starvation.

Future Features: Once released, the H1Z1 feature set will continue to expand to include player ruleset servers, the ability to play as a zombie, military gear, Air Drops, expanded selections of vehicles and weapons, increased customization, female player characters, an expanding map, and much, much more!

It is awesome try it out