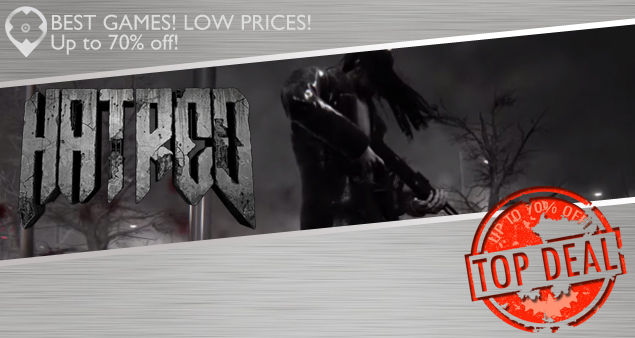 Hatred is a shooter video game developed by Destructive Creations, and it is expected to set a new standard for C-R-A-Z-Y. You take on the role of a mass-killing sociopath who pretty much hates everyone. You then begin a massive genocide and kill as many human beings as possible. This game is a twist from the conventional video game trends that usually starts with you being the good guy; instead this game is dark and pretty much wrong in  normal standards. 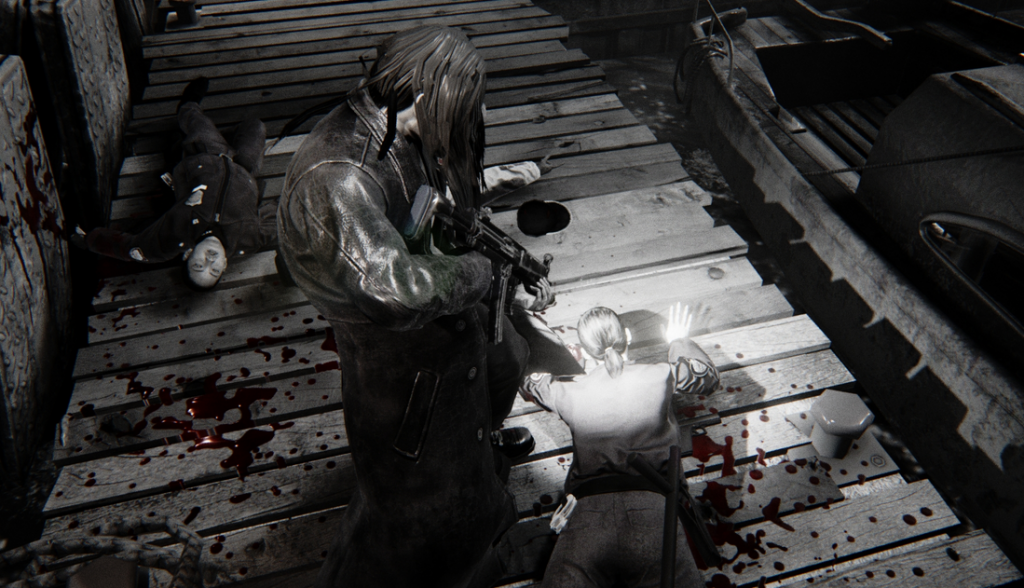 In Hatred, the game is presented in the villain’s perspective, You will be a mass-killing villain and will go on a journey to instill your version of wrong justice throughout the land. You will show no mercy to them and kill everyone who gets in your way.