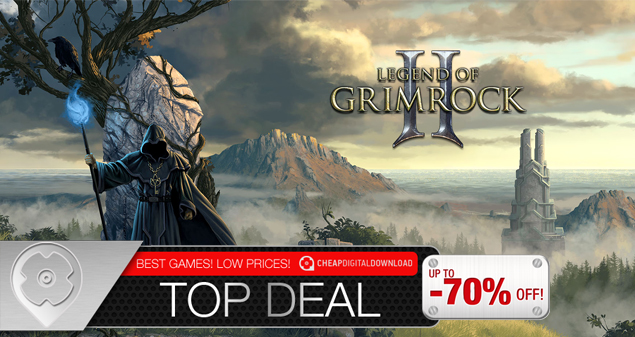 Legend of Grimrock 2 brings you to a journey full of exploration, challenging puzzles, and survival. Set in the Isle of Nex, four explorers were shipwrecked and must find a way to survive the mysterious island’s dungeons and mines that are full of traps devised by an “ominous mastermind”. Arm your champions with powerful spells and potions, explore the dungeons and find key items for your survival, and fight dreadful monsters using your skills in logic and powers of perception.

Key Features: Explore the wilderness and the dungeons of Isle of Nex: walk in ancient forests riddled with mysterious magical statues, fight the denizens of poison fuming swamps, dive in the Forgotten River in search of treasure, uncover secrets hidden deep below…

Cast spells with runes, craft potions and bombs, fight murderous monsters with a large variety of melee-, ranged and thrown weapons, as well as firearms.

Create a party of four characters and customize them with 7 character classes, 5 races, and numerous skills and traits. Collect experience to hone their skills and discover improved equipment and magical artefacts.

42 different kind of monsters including 30 new foes unique to Isle of Nex.

Play custom adventures created by others or make your own with Dungeon Editor. 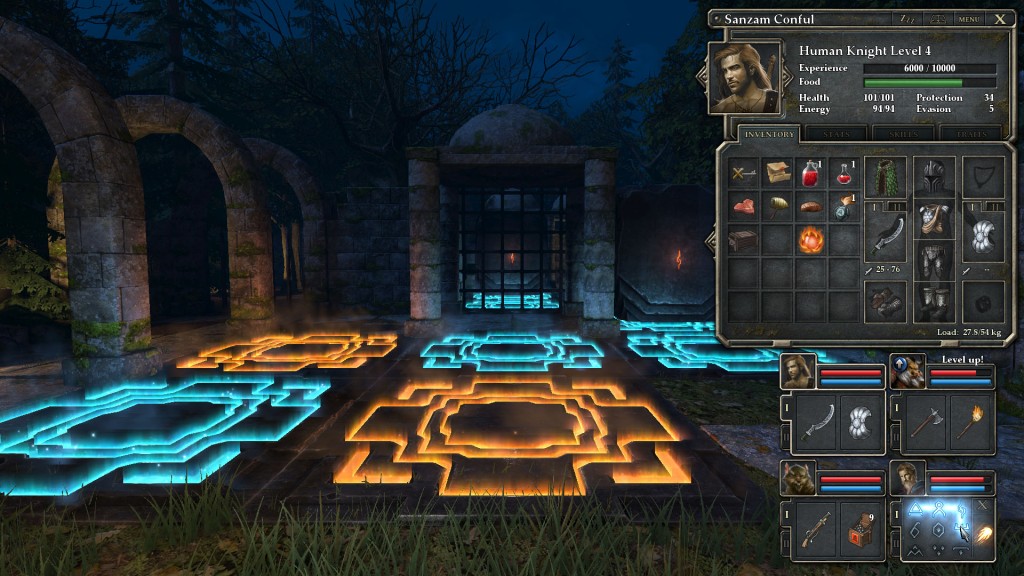