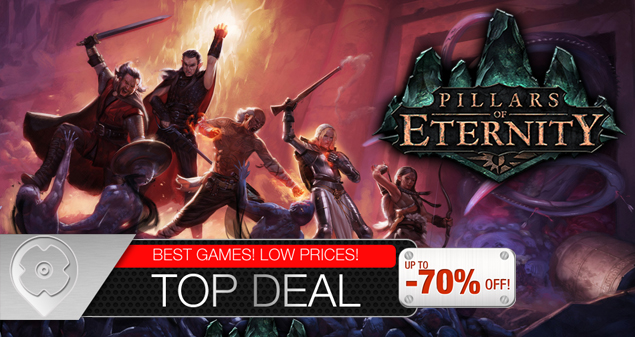 Brace yourselves for one of the most-anticipated classic-inspired RPGs of the year, Pillars of Eternity. This game was developed by Obsidian Entertainment, the developer of Fallout: New Vegas™ and South Park: The Stick of Truth™, together with Paradox Interactive as a special treat for those who like old school RPGs.

Pillars of Eternity aims to recapture the magic, imagination, depth, and nostalgia of classic RPG’s that Obsidian enjoyed making – and playing. Prepare to be enchanted by a world where the choices you make and the paths you choose shape your destiny.

So gather your party, venture forth, and go in an adventure as you delve into a realm of wonder, nostalgia, and the excitement of classic RPGs with Obsidian’s Pillars of Eternity! 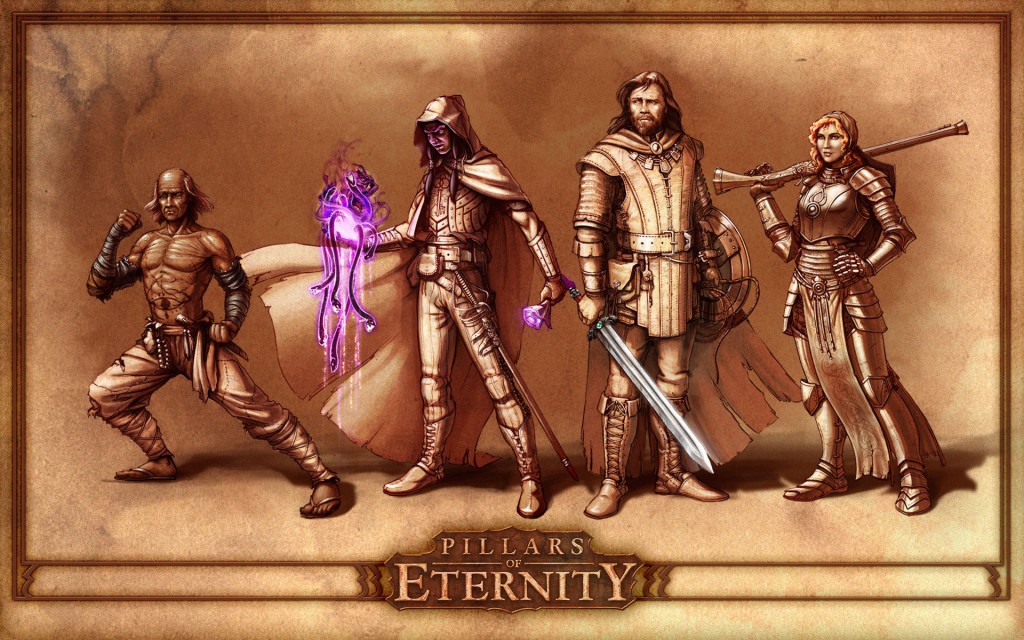 Play as any one of six races: Human, Aumaua, Dwarf, Elf, Godlike and Orlan.

Sculpt your own story: Side with various factions using a reputation system, where your actions and choices have far reaching consequences.

Explore a rich and diverse world: Beautiful pre-rendered environments laced with an engaging story and characters bring the world to life.