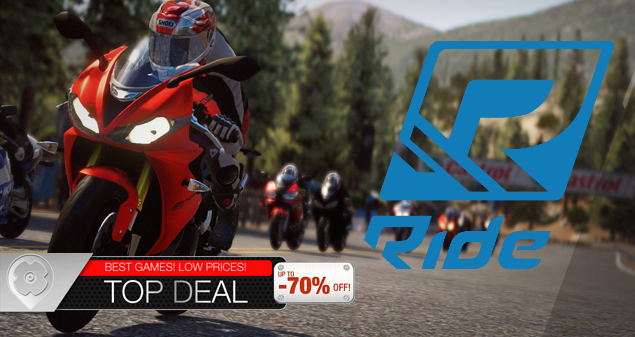 Do you want to experience the exhilarating Moto GP experience without having to leave the comforts of you own home? Are you a big fan of impressive superbikes? Then RIDE is the PERFECT game for you!

Ride bikes from the world’s most beloved motorcycle manufacturers, experience thrilling and exciting races, and a round-the-world trip in 15 different locations. Pick from over 100 bikes from the manufacturers that have made a mark in the motorcycle world. Start a career and set off on the World Tour. Challenge rivals at Motorcycle Festivals divided into three different track typologies: from the thrills of the GP Tracks, through the beautiful landscapes of the Country Tracks, and all the way to the challenge of the City Tracks. Race after race, customize and improve your bike in order to work your way up the World Rankings and become the fastest biker in Ride.

RIDE also offers players a variety of different game modes: Quick Race, Time Trial, Split Screen, and online with up to 12 players in the Quick Race and in the Championship. 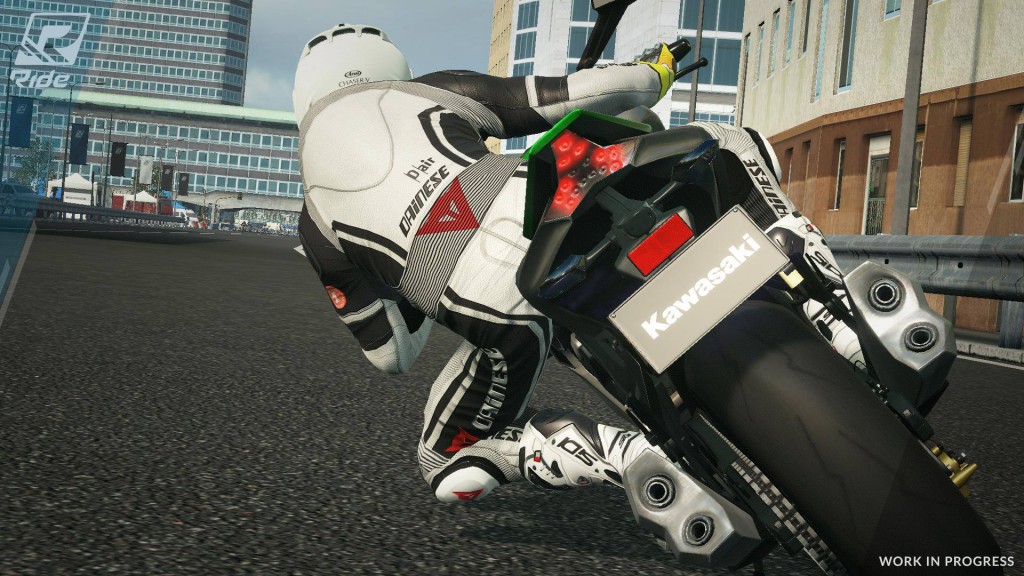 The World Tour is Ride’s main game mode, where you can participate in various Festivals around the world, divided into various categories: Superbike 1000, Supersport 600, Historic Championships, and so on. Each Motorcycle Festival features a variety of race modes: single race, championship, time trial, track day, drag race, and endurance. Each race influences your reputation, and therefore your position in the World Ranking of Ride players.

Up to 12 players can compete in the online game modes, including quick race and championship; you’ll be able to challenge a friend with the split screen feature, and all the results of every race will be recorded on the Leaderboards.

Choose from a roster of the most beautiful bikes currently in production, and from the models that have made motorcycling history, with bikes from 14 of the world’s leading manufacturers. There are more than 100 bikes in Ride, with displacements ranging from 250 to 1,299 cc, manufactured between 1987 and 2015. Each bike has its own specific mechanical and dynamic characteristics (power, weight distribution, engine architecture, and so on) that have been integrated with a new game physics specifically developed for Ride that allows players, gamepad in hand, to really appreciate the different dynamic behaviour of each model.

Ride lets you choose from a vast range of gear from the leading specialist clothing manufacturers, allowing you to personalise your rider from top to toe: choose from over 100 items and 400 colour schemes!

Your bike is completely customisable, in accordance with two component categories: appearance and performance. Choose from a variety of models of mirrors and wheel rims, or improve performance on the track by mounting a racing exhaust and remapping the ECU. These are just some of the components that you can customize choosing from a catalogue of more than 100 parts.

Ride features 15 different circuits in the various locations where the Motorcycle Festivals of the World Tour take place.

City Tracks: circuits winding through the city, with long straights and tight corners that really challenge your riding reflexes.

GP Tracks: actual racetracks, chosen to enhance the sensations of riding in the seat of the bike, and being able to push it right to the edge.

The renewed Evolving Track System means that the track evolves lap after lap, guaranteeing improved grip along the rubbered-in ideal trajectory as it gets darker and darker as more bikes pass over it. This really helps push you towards a clean riding style, and helps you learn the braking points and the correct trajectories by studying the behavior of your rivals.