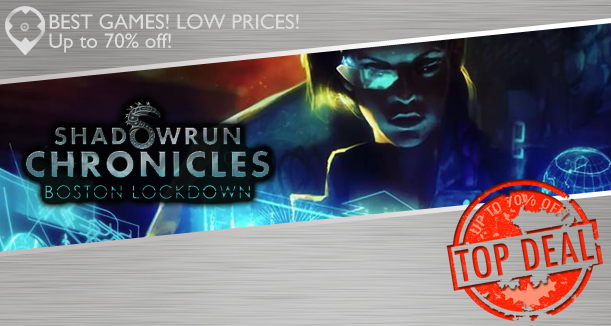 Shadowrun Chronicles: Boston Lockdown is a strategic action game that proves that it is not necessary to be so serious to have the best gaming experience. This game is still based on the classic sci-fi series and features two major parts – the action map where your team will undertake missions and sneak into a secret research facility to knocking down major Aztechnology outposts with a bunch of ridiculously high powered guns, hack high tech equipment, a little bit of magic and some shooting action – all at the same time. The second part involves legwork and mission briefing. This part takes place on a city overview map. This is where you can make use of your contacts, skills and resources to gain info on the mission goal, acquire blueprints, bribe guards or prepare the right spells to achieve maximum effectiveness. 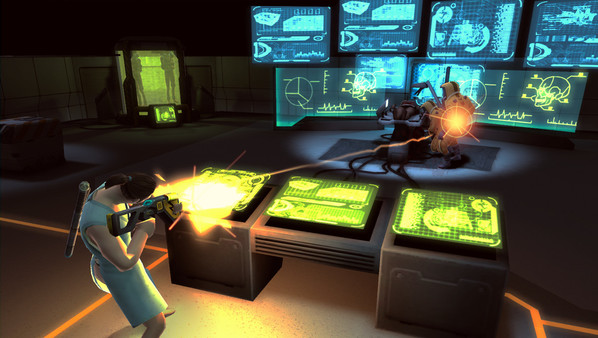 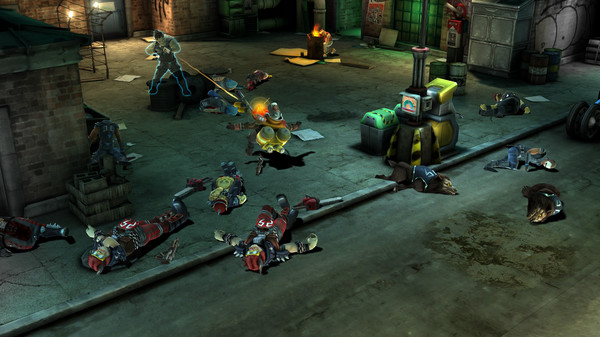 Become the leader of your team and survive against a corrupt megacorporation that threatens to take innocent lives. You will take on the role of a Shadowrunner. You are a secret operative on the edge of society, hired for the dirty jobs that no one wants to get involved with – a cyberpunk rebel surviving by skill and instinct in the shadows of the corporate towers. Are you good enough to take the challenge? Shoot and destroy in Shadowrun Chronicles: Boston Lockdown!

Teamwork! Build up your team of runners or join with other players in live co-op to find the best combination of skill, magic and technology for survival.

You’ll never run alone! Team up with friends for your next run or swap stories with other runners in the hangout. Take your friend’s characters with you into a mission even when they are not online. 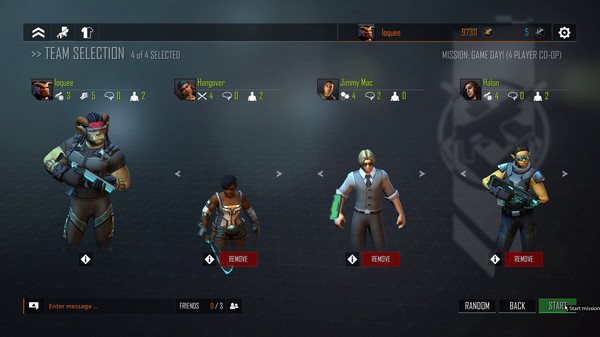 Every move counts! Dive behind cover, find alternate routes with clever use of your skills, send your drones or spirits into battle and use any weapon at your disposal to make it out alive.

Be who YOU want to be! Create your individual Shadowrunner in a completely level-free character system from over 60 different combat and non-combat skills, unique backgrounds and five metahuman races. Start a muscle-packed former Troll bouncer and become an expert Rigger, sending your drones into combat or complement your spell slinging mage with the abilities of a skillful sniper. The choice is yours!

Gear up! Employ a variety of armor, augmentations, cyberware, magic and of course tons of weapons! Lob a grenade at your enemies, blast them with a mana ball or pass them unnoticed by hacking their security systems. Over 50 different enemies from vicious gangers to combat drones and corporate wagemages await!

Shape the future! Developed jointly with the tabletop RPG books your actions in the game will shape the future of the whole Shadowrun universe!