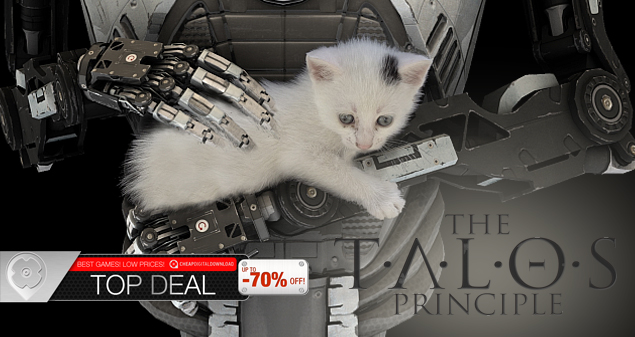 From the creators of the Serious Sam series comes a first-person philosophical puzzle game that revolves around one’s existence in a doomed world.

Players in The Talos Principle are tasked by a certain “creator” to solve a series of “increasingly difficult series of complex puzzles” that are woven into a metaphysical parable on intelligence and meaning. 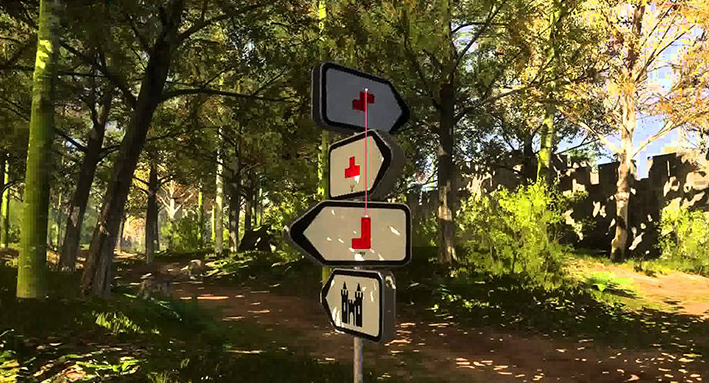 As if awakening from a deep sleep, you find yourself in a strange, contradictory world of ancient ruins and advanced technology. Tasked by your creator with solving a series of increasingly complex puzzles, you must decide whether to have faith, or to ask the difficult questions: Who are you? What is your purpose And what are you going to do about it?

I will definitely try this one, looks great and also the developers are from Croatia so that’s a plus 😀

the game is awesome , thank you for the deal