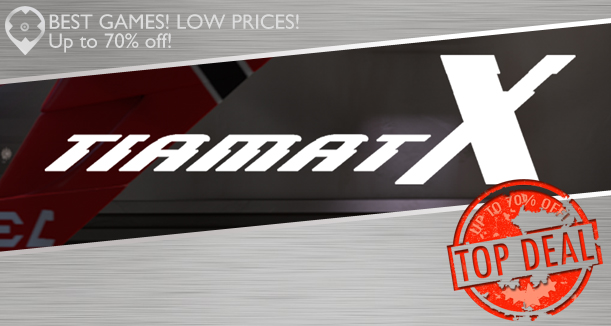 Are you a fan of old school side-scrolling sci-fi shooters? Then grab your ship and let’s go shoot some bad guys in Tiamat X! This game features six action-packed levels of intense shooting action in which Tiamat is known for. The classic gameplay makes it an absolute gem because it’s fun and nostalgic at the same time.

If you like shooting and dodging projectiles in the process, well this game pretty much has it. It’s one of those games you play for the fun of it – simple yet ridiculously entertaining. It’s like going to your favorite arcade machine and playing it with unlimited coins (yes, it does exude a vibe like that). Because it is a PC game, we suggest you get some big speakers. Seriously, the superb audio will blow you away! 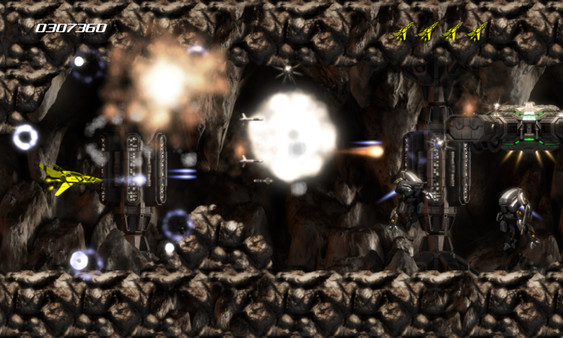 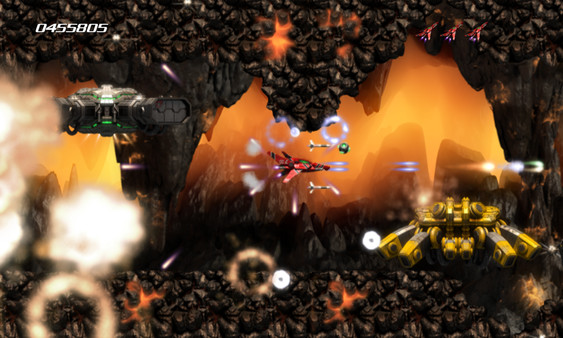 The story takes place in your futuristic homeworld. You are your race’s only hope and you must battle your way to a fortified base with countless enemies. With it being only a matter of time before the Choazids start converting your people, it’s up to you to take the controls of one of the few remaining. Are you the hero that this world is looking for?