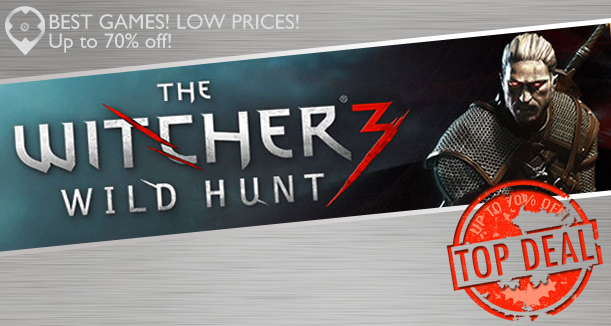 The Wild Hunt has always been thought to presage war, great plagues and death. Their origin unknown, these ghastly riders instilled fear in the hearts of men and are believed to be capable of stealing people’s spirits, that would later on be joined to the ominous cavalcade. They come at night, in the winter, and their appearance is always preceded by the Aurora Borealis. Capable of destroying entire settlements overnight, the Wild Hunt is a force deadlier than anything the Witcher has ever faced.

A GIGANTIC AND LIMITLESS OPEN WORLD TO EXPLORE

Sail through open seas, dive in search of long lost artifacts or gallop your mount into combat—the world of the Witcher beckons to be explored. Visit the luxurious and corrupt city of Novigrad, face the frigid cold of the wind-swept Skellige islands, and challenge the dark forces roaming the forlorn, war-ravaged No Man’s Land. While on the road, use your special witcher senses to hunt down ferocious monsters and earn gold. Do anything you want, anytime you want! 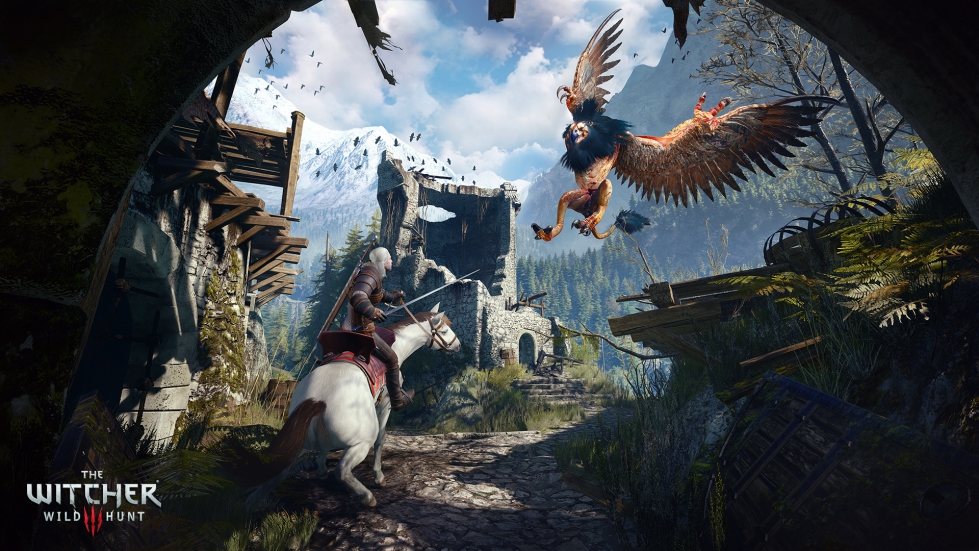 With over 100 hours of core and side-quest gameplay, The Witcher combines the intense, plot-driven pull of traditional RPGs with the freedom of choice only open world games can offer. Develop Geralt’s skills to create your unique gameplay experience, make choices and face their consequences that will stay with you throughout the entire game.

Brutal, tactical and highly responsive, the combat system of The Witcher elevates skirmish mechanics to an entirely different level. Fight foes intimately, one on one, or seamlessly switch from one enemy to another as you devise your own strategies to beat the countless opponents in the game. Use the crossbow to bring down monsters just out of reach, and employ real world physics as your weapon—smash foes into walls and use the environment to your advantage. 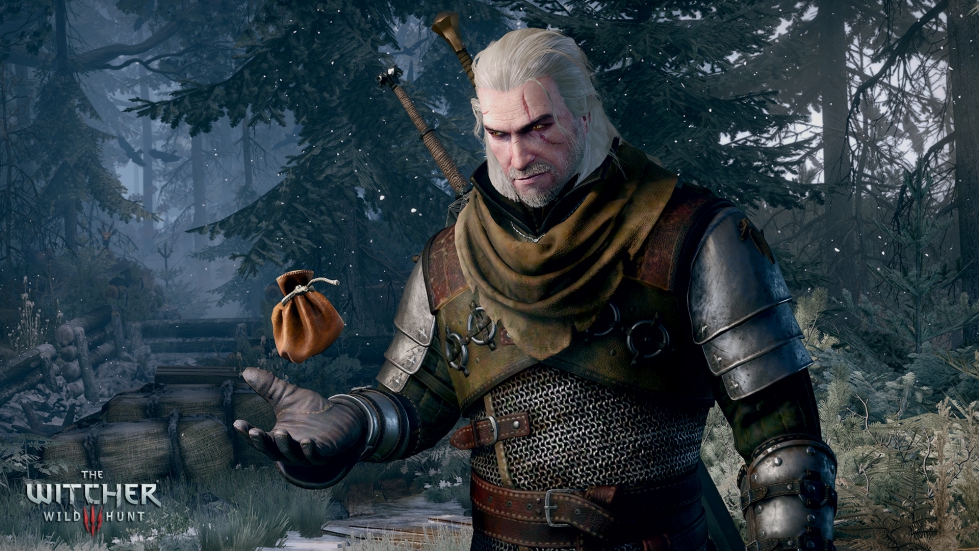