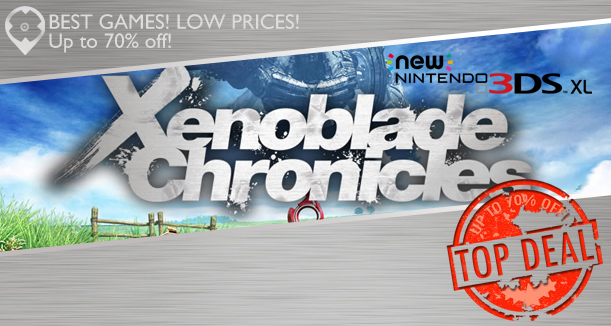 Prepare your weapons and take arms against an invading army in this remake of an epic RPG, only on the New Nintendo 3DS™ XL system. Explore vast landscapes and beat down enemies in battles that blend real-time action with RPG strategy. It is packed with exclusive features, and the Xenoblade Chronicles™ 3D game is the ultimate way to learn the truth behind the mythical sword, the Monado. 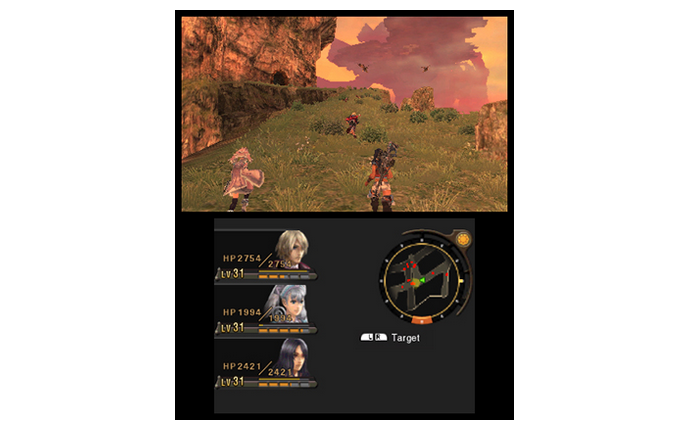 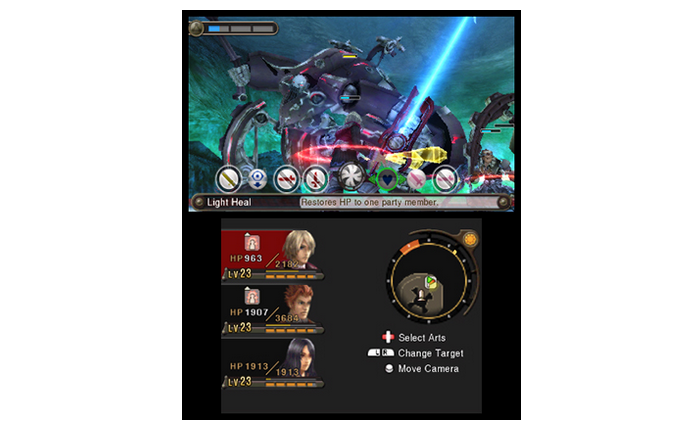 Take part in the battle for Bionis to repel the invasion of a terrifying mechanical army and uncover the secrets of a mystical sword called the Monado in Xenoblade. Xenoblade Chronicles 3D makes the promise of the New 3DS’ power a reality. It’s a treat to play such a huge game on a handheld device. This game is the same blockbuster as it was years before – only greatly enhanced and more compact.

Shulk’s journey begins in your New Nintendo 3DS at the same excellent level as the Wii. Xenoblade Chronicles 3D is a perfect adaptation for one of the best JRPGs of recent years. It has spectacular graphics and sound on a portable console, certainly a great masterpiece we should definitely check out!