It is the holiday season and the end of the year is just in a few days. We would want you to know what the top-selling PC games are here in AKS.

Forza Horizon 5 is a racing game where players will race on a diverse Mexican-inspired open-world. There are lots of challenges to take part in as well as different locations race in. 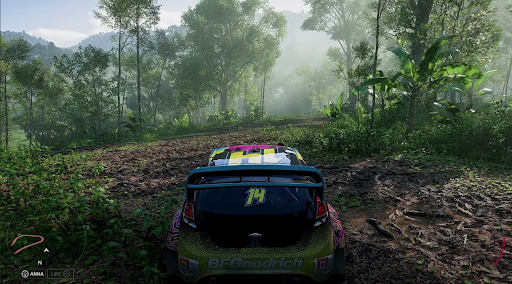 What Are The Cars In Forza Horizon 5?

Age of Empires IV is a real-time strategy game that showcases battles from history. You will be a leader of a civilization where you have to manage resources, cities, buildings and troops to lead your empire to victory. How Many Civilizations Are In AoE 4?

Far Cry 6 is an open-world action shooter that is set on a fictional island in the Caribbeans called Yara. 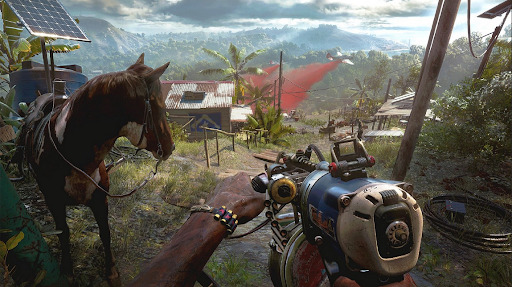 Who is the Villain of Far Cry 6?

The villain in Far Cry 6 is Anton Castillo, the president of Yara and is played by Giancarlo Esposito. He rules as a dictator and would want his son to follow in his footsteps.

Battlefield 2042 is a first-person shooter that offers large-scale warfare. The game offers 10 unique specialists that are based on the original Battlefield classes which are Recon, Engineer, Assault, and Support. 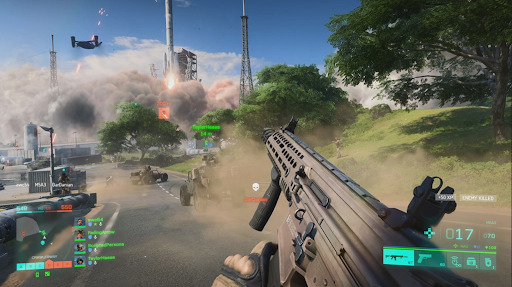 How Many Players are in Large-Scale Warfare in BF 2042?

Battlefield 2042 is able to support matches with 128 players for PC, PS5, and Xbox Series X|S. PS4 and Xbox One can support a max of 64 players. 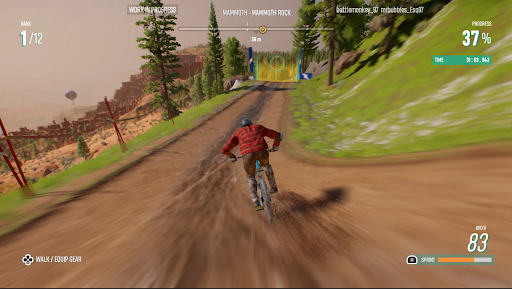 Is Riders Republic Only Available Online?

Although the game can be played online, it also has an offline mode called the Zen Mode but it will not come with all the features of the full game.

Back 4 Blood is a zombie horror survival game from the developers of Left 4 Dead. Players will take the role of a survivor who is immune to the virus that turns people into zombies and look for a cure. Is Back 4 Blood Co-op? Back 4 Blood can be played alone in the solo mode and it can also be played with friends in the 4-player co-op across the game’s 4 acts.

New World is an MMORPG that is set on the island of Aeternum. The game offers a classless system where players battle with supernatural enemies, finish quests and gather resources. 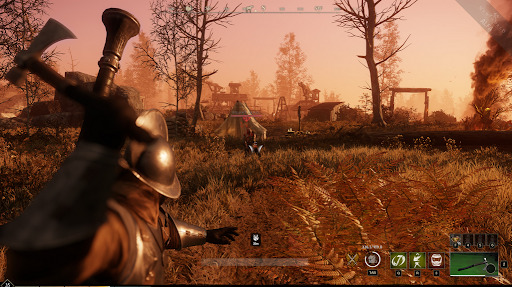 New World is an MMO that is subscription-free and has PvP as well as PvE. Is FIFA 22 Better Than PES?

FIFA 22 is the closest that you can get to experience being a professional footballer than any other game with its modes like VOLTA, Career, Kick-Off and FIFA Ultimate Team.

Call of Duty Vanguard is a fast-paced shooter that is set during World War 2. Does Call of Duty Vanguard Come With Zombies?

Yes, it does and it brings players to face against the Wolfram Von List and Kortifex. They are the powerful undead of the Stalingrad trying to win the war in favor of the Nazis. The game comes in two parts: Multiplayer and Campaign. The Multiplayer is free to play while the Campaign must be bought.

Get the Best Christmas Deals at Cheapdigitaldownload.com You are sure to get the best deals for your video games keys, gift cards, antivirus software and more here at Cheapdigitaldownload.com.