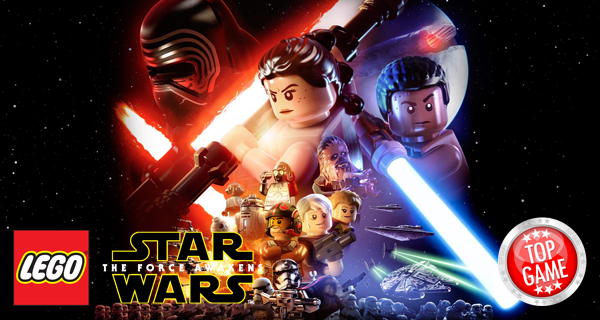 First of all the top selling games has been released and we’ve got the list. And topping the list is none other than LEGO Star Wars The Force Awakens. Hence, making it the 4th biggest LEGO videogame to be ever released. Other LEGO games that previously topped the charts were LEGO Indiana Jones, LEGO Marvel Superheroes and Lego Batman, this was according to Chart-Track. Another feat for this game is that it is also the 4th biggest launch for a Star Wars game game ever. It is next to Star Wars Battlefront, Star Wars The Force Unleashed and Star Wars Episode 3 Revenge of the Sith.

*The games listed are according to rank. These only represent the physical sales of the game only.

We are also excited to see who broke the charts of the digital sales charts. We’ll update you regarding this as well