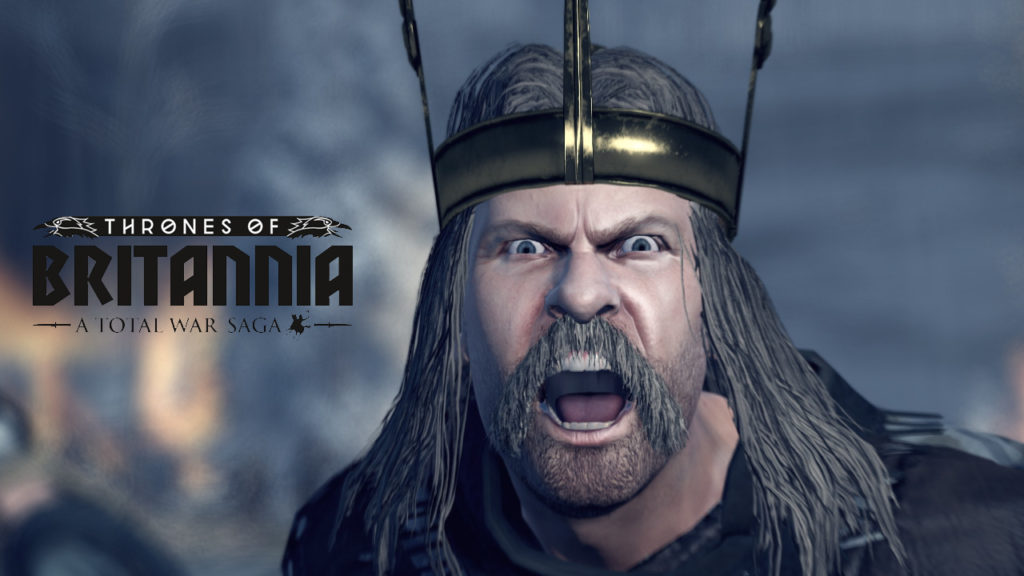 The Creative Assembly announcement for the king’s story reads below:

Flann Sinna was the son of Máel Sechnaill mac Máele Ruanaid of Clann Cholmáin, a branch of the southern Uí Néill. He was King of Mide from 877 onwards and many consider him to be a High King of Ireland.

The description may be generic and what it fails to say is that the Gaelic King is a force to be reckoned with when it comes to battles. The video doesn’t show all the blood and gore however you will still see how terrifying this ruler is.

Another video for the Gaelic Kingdom is available and it shows a Let’s Play video on how this faction is.

Thrones of Britannia is actually the very first series to come out of the Total War Saga. The “Saga” games are installments where Creative Assembly is able to focus on specific historical periods on events in specific regions. The game will launch on April 19 for PC.