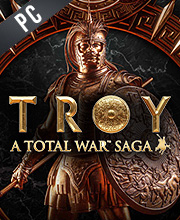 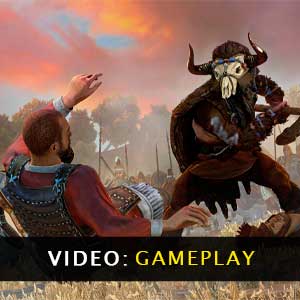 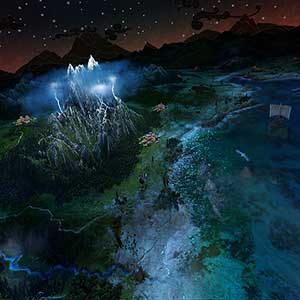 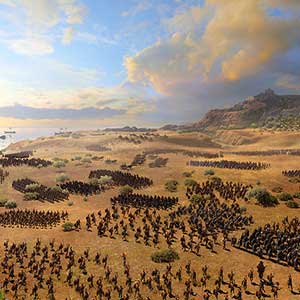 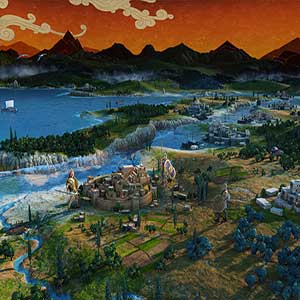 What is a Total War Saga TROY CD key?

It's a digital game code that allows you to download Total War Saga TROY directly to your PC from the game's official platforms.

How Can I Find the Lowest CD Key Price for Total War Saga TROY?

Experience the Greek and Trojan perspectives of the Trojan War and gain a brand new perspective from both sides.

The Limited Edition comes with the full game and the Amazons DLC.

This edition adds to the game the Mythos DLC.

This edition adds the Amazons, Ajax & Diomedes and the Mythos DLCs with A Total War Saga: Troy.

EPIC GAMES KEY : Region Free / Worldwide. Requires Epic Games Launcher App in order to play the game. You need to create a free account here in order to download Total War Saga TROY from Epic Plateform . Read the description on the store page about any language or country restrictions.
STEAM GIFT : A Steam gift is a one-time transfer you receive. You activate and install Total War Saga TROY to play on Steam, it is a non-refundable game that stays in your Steam games collection. Please read the store description about any language or region restrictions.
STEAM CD KEY : Use the Steam Key Code on Steam Platform to download and play Total War Saga TROY. You must login to your Steam Account or create one for free. Download the (Steam Client HERE). Then once you login, click Add a Game (located in the bottom Left corner) -> Activate a Product on Steam. There type in your CD Key and the game will be activated and added to your Steam account game library.
STEAM KEY ROW : It means for Rest Of the World countries which are not concerned by the region restrictions. This product can't be purchased and activated in Several countries. Please read the store description to know the full list of countries which are concerned. Use the key to Download and play Total War Saga TROY on Steam.
Heroic Edition
Mythic Edition
Standard Edition

Pretty good game, will be better when they add multiplayer and everything

Interesting, not sure if I want to play but i’ll keep an eye out on this game.

i love greek mythology and hence really liked the description of the game . Hope it delivers

This is probably the best RTS game I have played in a long time, highly recommended.

total war games! haven’t played a poor one yet. just something about the series makes the game fun