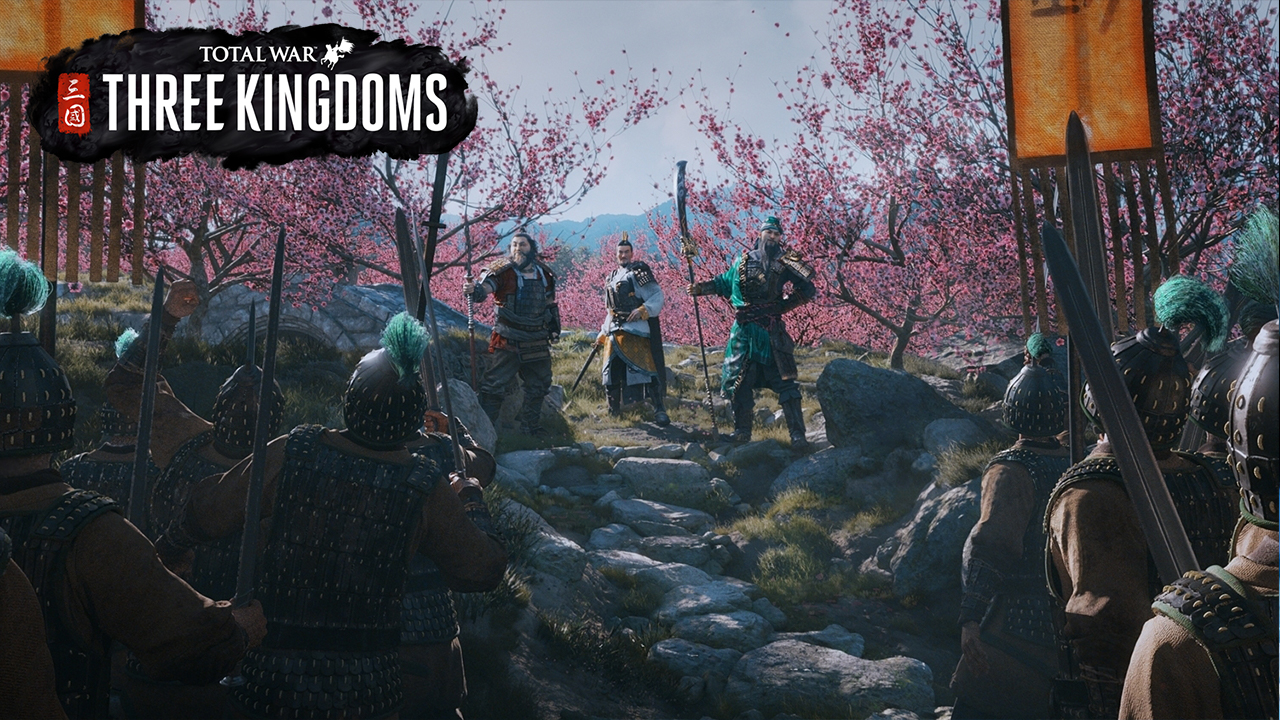 “Three Kingdoms feels like the rightful evolution of the series, pulling from its roots in historical military tactics to come up with an engrossing modern strategy game that is always a delight, even in its less well-oiled moments.”

“Beyond best-in-setting and best-in-franchise, Total War: Three Kingdoms is a game that instantly contends for best of the year, or best in its genre.”

“When you zoom in close on the right details, whether it’s two generals duelling or an enemy turning the vassal system against you, it’s grand.”

“With strict historical adherence out the window and a bit of a streamlined tactical combat experience, Three Kingdoms still has a lot to offer the strategy enthusiast.”

“Total War: Three Kingdoms is as close to flawless as you’ll find, with a fantastic balance of 4X strategy and character-focused development and emergent storytelling.”

“With so much to take in and discover the Three Kingdoms makes for not only a fantastic historical experience but is one of Creative Assembly’s best turn-based grand strategy games to date.”

And there you have it folks! The game has definitely lived up the hype. So many of the game’s critics agree that Total War Three Kingdoms is the best of the series. I’m pretty sure you’re convinced to buy this game, now why don’t you head on over here to get the best rates for the game!