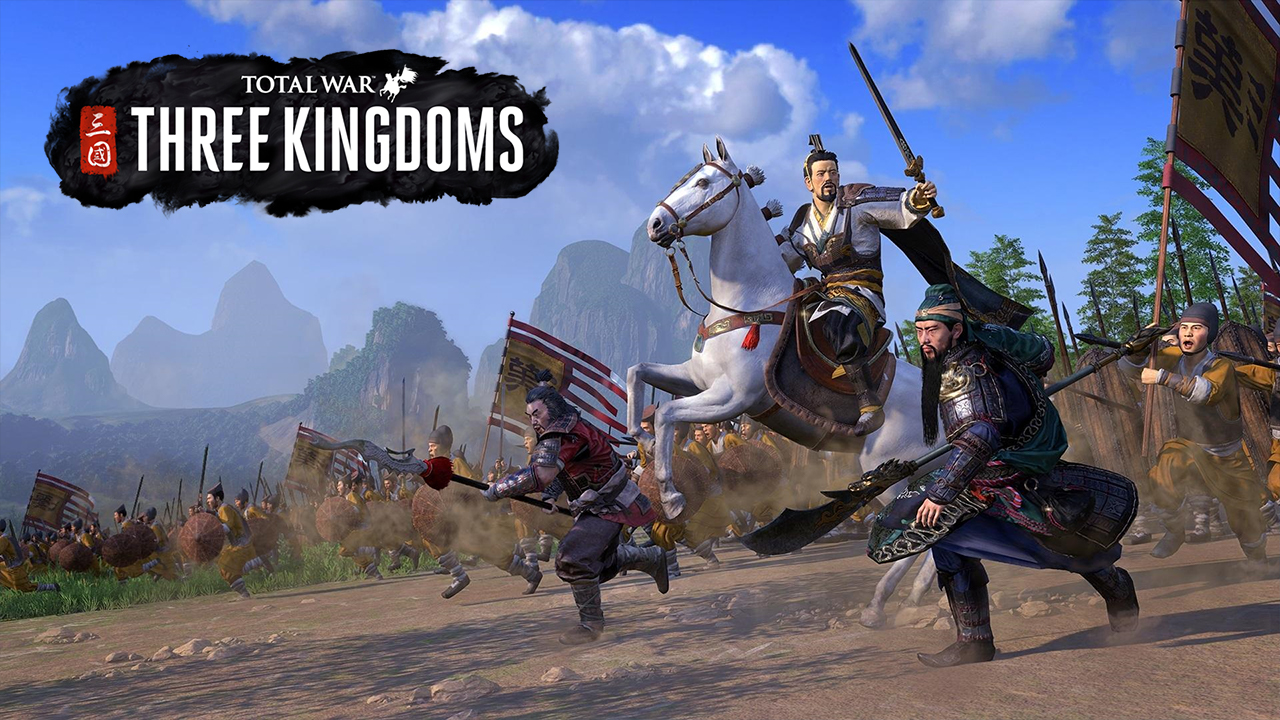 Constant releases of gameplay videos for Total War Three Kingdoms had been made available by Creative Assembly to keep up the hype for the game. In the latest stream, what was featured was the campaign’s mid game. The video was about 8 minutes longs and all spoilers had been removed.

The video starts off where all three kingdoms have already declared themselves as emperors and will soon be in an all-out war. Wheels, the gameplay host has already acquired a huge territory and was able to rise in ranks and is now a “king”. Because of his new rank, his faction is now called a kingdom. This is when he chooses his warlord Gongsun Zan as his Emperor.

Get to watch the complete Mid Game spotlight below:

With what we are seeing with the mid game, it sure looks like Total War Three Kingdoms could be the best Total War game ever. Total War Warhammer 2 would have fair competition for its current title! Time will tell if Creative Assembly is able to outdo their previous outing.

Total War Three Kingdoms will be arriving on May 23rd available for PC. If you pre-order the game it will come with the Yellow Turban Rebellion DLC for free.