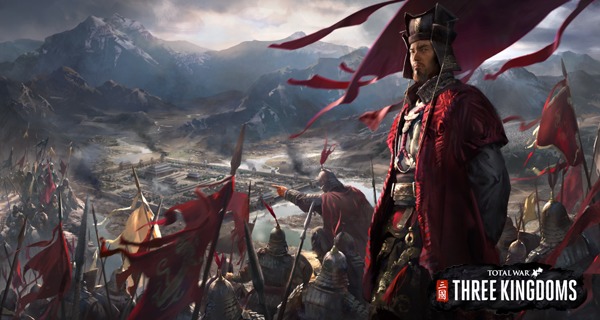 Creative Assembly has released a new Total War: Three Kingdoms webcomic as a way to share the stories of the game. It is entitled ‘Stories from the Three Kingdoms’.

The webcomic will be published bi-weekly (every Monday and Friday) check out the very first one HERE. Stories from the Three Kingdoms was done in collaboration with the acclaimed author as well as illustrator, Scott Allie.

The first story is about how Dong Zhou has risen to power. This is when he was able to overthrow the eunuchs called the Ten Attendants. This was the key that enabled him to seize control of the Han Empire.

This is after the death of the Empire Ling. The Ten Attendants took the chance and wanted to consolidate their power. Their plans had caught a snag with this because the military regent He Jin, opposed them and sought the help of Dong Zhou to stop them. He Jin was eventually murdered by the Ten Attendants. They fled Luoyang and took a hostage with them – the new emperor Shao.

Total War: Three Kingdoms is set to launch on March 7th, 2019, available to be played on PC.