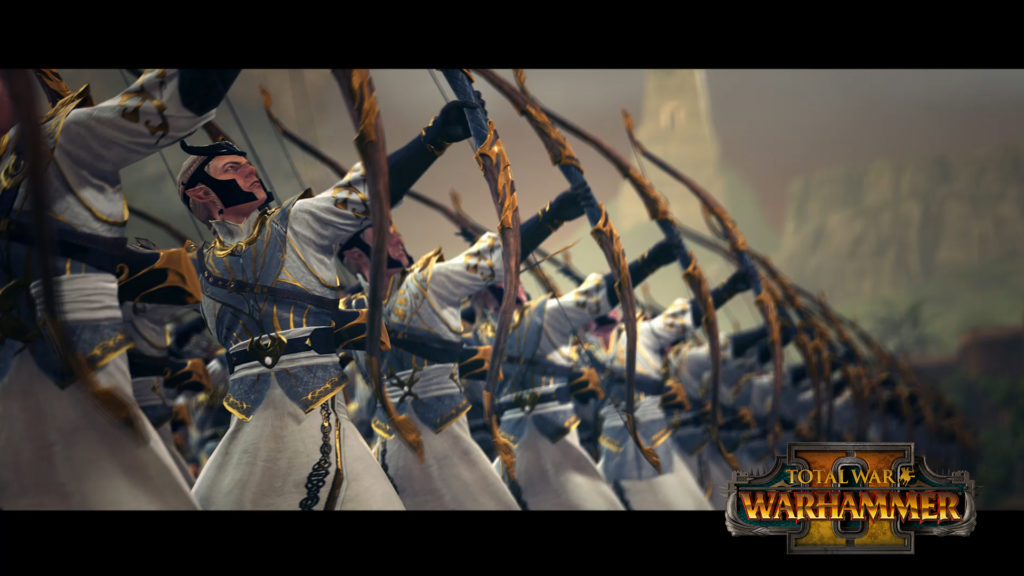 The High Elves are featured in the newest Total War Warhammer 2 Campaign Gameplay. The video shows one of the High Elves’ Legendary Lords named Teclis and his brother Tyrion which he has a military alliance with.

As you will see in the video below, the campaign mainly talks about diplomacy. The High Elves has the ability to affect the relationships between other factions by using Intrigue at Court. A great advantage to you can either split ongoing alliances or perhaps distract your rivals, for you to further your own conquests.

Another thing highlighted in the video is the Elven Espionage which is one of their traits. This is a very useful trait because it allows the High Elves to see what their partner sees.

There is more stuff in store for you, watch the video below and find out. 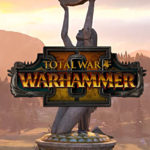