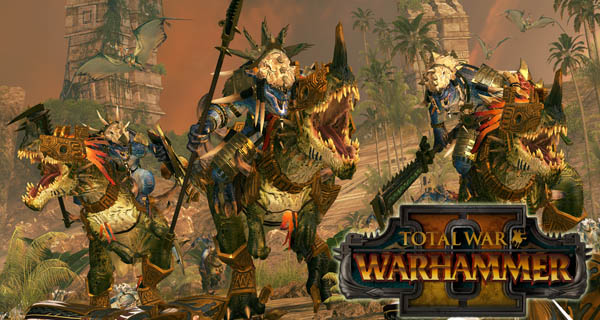 Creative Assembly introduced the Total War Warhammer 2 Mortal Empires which is the newest campaign for the game. The content of the Mortal Empires is a combination of both the sequel and the first game.

As revealed, the Mortal Empires will actually have 117 factions as well as 295 settlements. The Norsca faction, however, will be added in the future and is not a part of the post-release launch.

“Mortal Empires will sit alongside The Old World and Eye of the Vortex as an epic fantasy strategy experience, a playable campaign in its own right, accessed through the Warhammer II menu. We’ll be taking the iconic territory of the Old World you know from the first game and expanding our worlds to the West, taking in key territories from Lustria, the Southlands, Naggaroth, and Ulthuan to massively expand the playable area,” the post said. “It’s not a straight stitch-’n’-fit job, and it can’t be – The Old World and Eye of The Vortex campaign maps are designed to be stand-alone, story mechanics here: this is pure conquest, with all the playable races and factions we’ve released so far (plus a ton of AI controlled ones)vying for dominance across the continents.”

Total War Warhammer 2 officially launches on September 28, 2017, and will be available for PC. 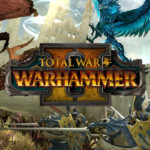 Details of Total War Warhammer 2 Mortal Empire Announced Creative Assembly was able to share the details of their newest campaign called the Mortal Empire. Get to know what it entails here.