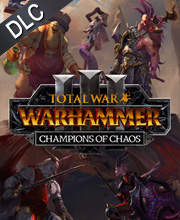 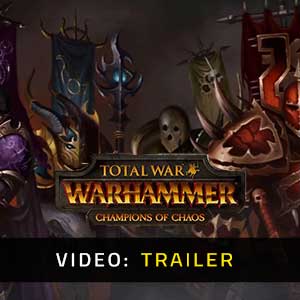 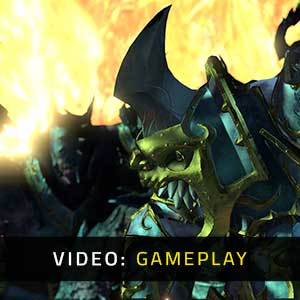 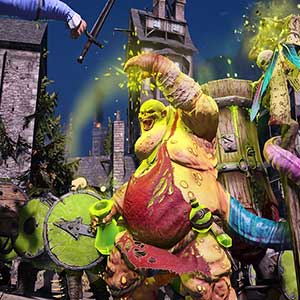 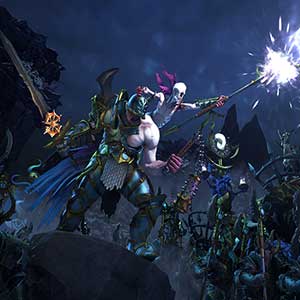 What is a Total War WARHAMMER 3 Champions of Chaos CD key?

It's a digital game code that allows you to download Total War WARHAMMER 3 Champions of Chaos directly to your PC from the game's official platforms.

How Can I Find the Lowest CD Key Price for Total War WARHAMMER 3 Champions of Chaos?

Embark on campaigns of conquest and domination in Champions of Chaos a DLC for Total War: WARHAMMER III it introduces four new Chaos lords for you to choose from, all of them usable in both Immortal Empires and Realm of Chaos campaigns (they do not interact with the Ursun Storyline). Each of them features its own unique campaign mechanics and objectives, aside from the new lords you will also be able to interact with your chaos units in new and improved ways. Elevate your lowly mortal units such as marauders into powerful servants of the chaos gods like Chosen’s and Chaos Knights even your already powerful chaos lords have another avenue of improvement elevating them into powerful Daemon Princes.

Zoom 1m 3m 1y All
Track product
STEAM CD KEY : Use the Steam Key Code on Steam Platform to download and play Total War WARHAMMER 3 Champions of Chaos. You must login to your Steam Account or create one for free. Download the (Steam Client HERE). Then once you login, click Add a Game (located in the bottom Left corner) -> Activate a Product on Steam. There type in your CD Key and the game will be activated and added to your Steam account game library.
DLC
Standard Edition

I’ll have to give this one a look. The old Warhammer games were classics!

Great job, keep it up. Allkeyshop provides the best prices for great games.