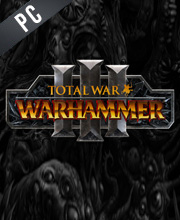 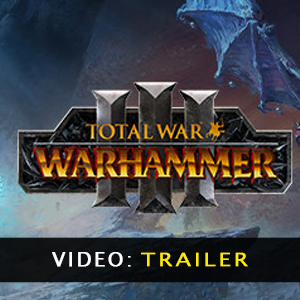 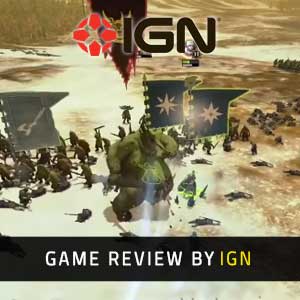 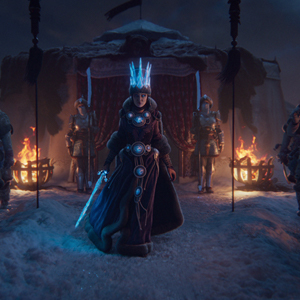 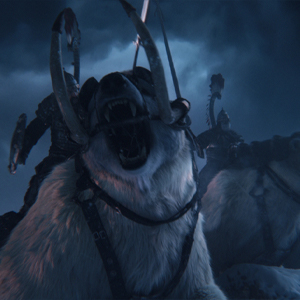 What is a Total War Warhammer 3 CD key?

It's a digital game code that allows you to download Total War Warhammer 3 directly to your PC from the game's official platforms.

How Can I Find the Lowest CD Key Price for Total War Warhammer 3?

The fate of the world will be decided in this conclusion of the Total War trilogy. Call on your forces to come into the Realm of Chaos which is the dimension with things that are borne out of nightmares.

Warhammer 3 is hands down the best Total War ever made.

Total War: Warhammer III still manages to impress. With multiple factions and legendary lords to choose from, along with a plethora of improvements to existing mechanics, you’re bound to have one hell of a good time.

All in all, Total War: Warhammer III is an excellent game. 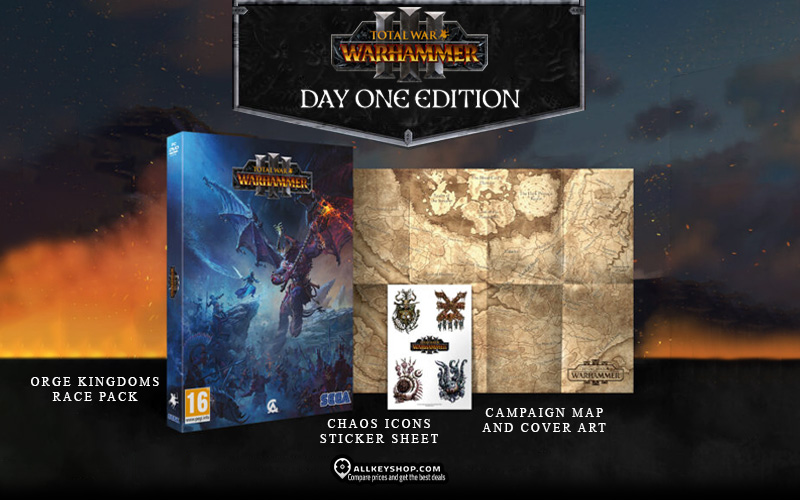 This DLC introduces an additional faction made up of brutes that hunger both for war and flesh that are known as the Ogres.

Zoom 1m 3m 1y All
Track product
EPIC GAMES KEY : Region Free / Worldwide. Requires Epic Games Launcher App in order to play the game. You need to create a free account here in order to download Total War Warhammer 3 from Epic Plateform . Read the description on the store page about any language or country restrictions.
STEAM GIFT : A Steam gift is a one-time transfer you receive. You activate and install Total War Warhammer 3 to play on Steam, it is a non-refundable game that stays in your Steam games collection. Please read the store description about any language or region restrictions.
North American STEAM GIFT : It’s a steam gift for North America which requires an North American IP address to activate and to play Total War Warhammer 3 on Steam. Read carefully the store description about region and language restrictions.
STEAM CD KEY : Use the Steam Key Code on Steam Platform to download and play Total War Warhammer 3. You must login to your Steam Account or create one for free. Download the (Steam Client HERE). Then once you login, click Add a Game (located in the bottom Left corner) -> Activate a Product on Steam. There type in your CD Key and the game will be activated and added to your Steam account game library.
STEAM KEY ROW : It means for Rest Of the World countries which are not concerned by the region restrictions. This product can't be purchased and activated in Several countries. Please read the store description to know the full list of countries which are concerned. Use the key to Download and play Total War Warhammer 3 on Steam.
Standard Edition