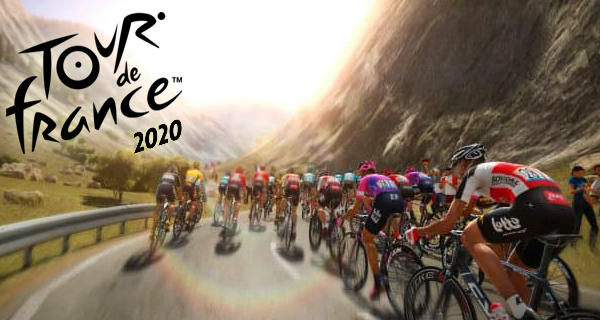 For the first time, the Tour de France 2020 PC launch will be happening. This will come with the first-person mode.

The actual Tour de France had been delayed to August and if it will be delayed any further it might just get canceled for the year because of the novel coronavirus. However, if you are a fan of the cycling event, you are sure to enjoy the game which will be launching on time and won’t be delayed.

The game developers hope that the first-person perspective mode will give its players a more realistic gameplay as well as show them how to be a pro at cycling.

There will be breakaways, slopes, as well as sprints for the pro cyclist event. There will be a pro-leader mode where players are able to create their custom cyclist that comes with their own specialization.

There had been multiple improvements for the title over the years. Along with this is “The Old Lady” which is a 266 km race of climbs. There is also a redesignated interface, a deeper time trial, and a more realistic AI opponent that is smart enough to take advantage of any mistake that the player makes.

This is a great game for those who are excited to watch the Tour de France or worries for it being canceled. The sights and sounds of the game will surely bring you back to the annual event.

Tour de France 2020 is set to launch on June 4, 2020, and will first launch for PlayStation 4 and Xbox One. The PC launch will be happening later this year.