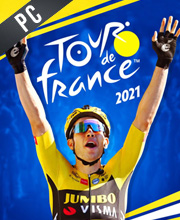 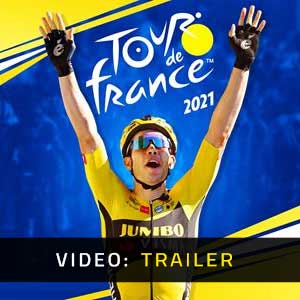 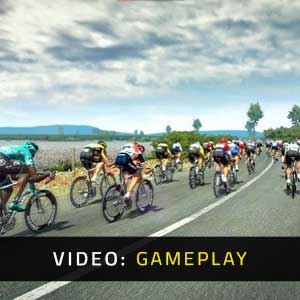 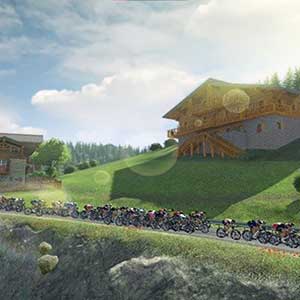 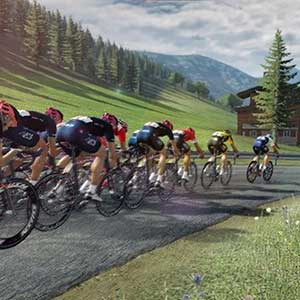 It's a digital game code that allows you to download Tour De France 2021 directly to your PC from the game's official platforms.

How Can I Find the Lowest CD Key Price for Tour De France 2021?

Experience the most difficult and prestigious bicycle race on earth right in the comfort of your own home in Tour de France 2021 a faithful simulation game of all the 21 stages of the tour de France 2021 route from the start of Brest, Landerneau to Chatou, Paris and other European bicycle races. Even more, care has been put into the player’s immersion with the new AI peloton behavior, improved recovery system, a redesigned objective system, and many more improvements.

Get two bike game with this Cycling Bundle:

STEAM CD KEY : Use the Steam Key Code on Steam Platform to download and play Tour De France 2021. You must login to your Steam Account or create one for free. Download the (Steam Client HERE). Then once you login, click Add a Game (located in the bottom Left corner) -> Activate a Product on Steam. There type in your CD Key and the game will be activated and added to your Steam account game library.
Bundle
Standard Edition