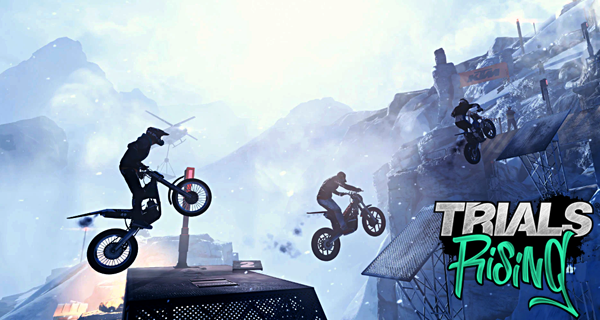 Ubisoft has announced the Trials Rising open beta details. The game will be releasing very soon, and you will get the chance to play it before it fully launches.

The open beta will be available for all the game’s platforms which are PC, PlayStation 4, and Xbox One. It will start on February 21st and run up until the 25th.

Players of the open beta will have access to 18 tracks available at different modes from easy to extreme. There will also be five bikes to choose from and they are Squid, Rhino, Mantis, Helium, and the Tandem Bike. For the Helium bike, it looks like an average bike but it actually comes with an Exclusive Trials Two bike device that gives it the sound of a real motorbike. You will also have access to 25 contracts, the online multiplayer mode, and Challenger game mode. The customization editor is also available having around 2000 stickers. 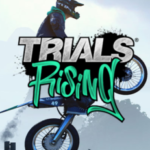 Get to watch the New Trials Rising Gameplay video which is available in 4K!