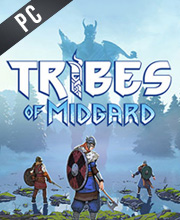 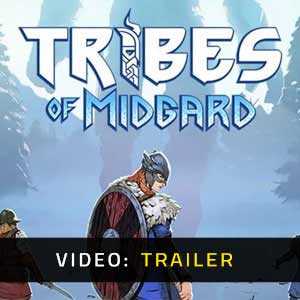 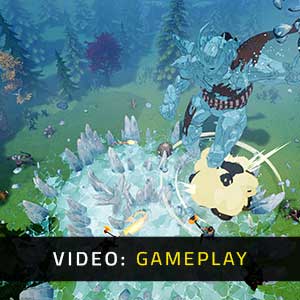 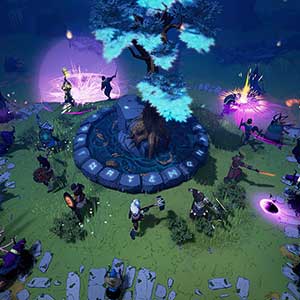 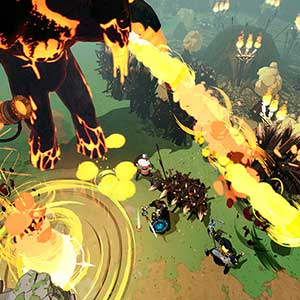 What is a Tribes of Midgard CD key?

It's a digital game code that allows you to download Tribes of Midgard directly to your PC from the game's official platforms.

How Can I Find the Lowest CD Key Price for Tribes of Midgard?

Defend the world tree and prevent the end of the world, Ragnarök from happening in, Tribes of Midgard an isometric action survival RPG made by Norsfell Studios, you are an Einherjar although you have already proven yourself once and have been granted access to Valhalla you must render your services once again, Yggdrasil is in peril Jötnar elemental Giants are plotting to destroy it and bring about Ragnarok. You start out with a small village around the world tree in time you can grow it into a fortress.

The Deluxe Edition includes the Tribes of Midgard base game, the PC exclusive Lunar Valkyrie Cosmetics set, and two pets.

STEAM GIFT : A Steam gift is a one-time transfer you receive. You activate and install Tribes of Midgard to play on Steam, it is a non-refundable game that stays in your Steam games collection. Please read the store description about any language or region restrictions.
North American STEAM GIFT : It’s a steam gift for North America which requires an North American IP address to activate and to play Tribes of Midgard on Steam. Read carefully the store description about region and language restrictions.
STEAM CD KEY : Use the Steam Key Code on Steam Platform to download and play Tribes of Midgard. You must login to your Steam Account or create one for free. Download the (Steam Client HERE). Then once you login, click Add a Game (located in the bottom Left corner) -> Activate a Product on Steam. There type in your CD Key and the game will be activated and added to your Steam account game library.
STEAM KEY ROW : It means for Rest Of the World countries which are not concerned by the region restrictions. This product can't be purchased and activated in Several countries. Please read the store description to know the full list of countries which are concerned. Use the key to Download and play Tribes of Midgard on Steam.
Deluxe Edition
Standard Edition