The co-op action survival game Tribes of Midgard has launched and it is available to be played on the PC, Playstation 4 and Playstation 5.


What is Tribes of Midgard All About?

Tribes of Midgard is an action survival game that is developed by Norsfell Games and published by Gearbox Publishing. Players would have to work their way up to become Viking legends and protect their village at the time of Ragnarok. 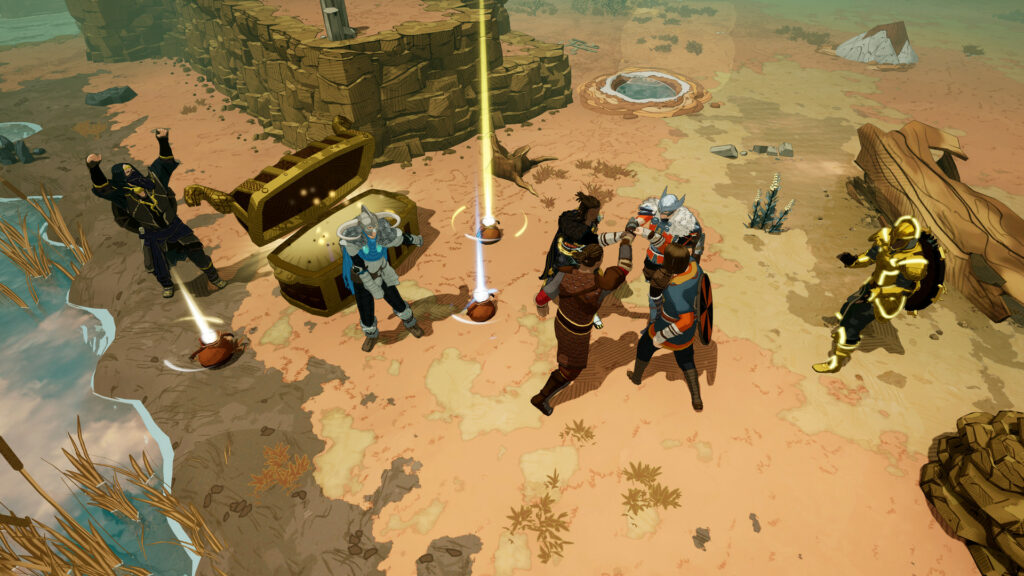 Players will start out with nothing but a loincloth. You would have to survive the procedurally-generated world by getting meta experience, account unlocks and knowledge. The goal is to stop Ragnarok from happening, or at least hold it off as long as you can.

The game can be played solo or in co-op. The co-op mode can have up to 10 players. 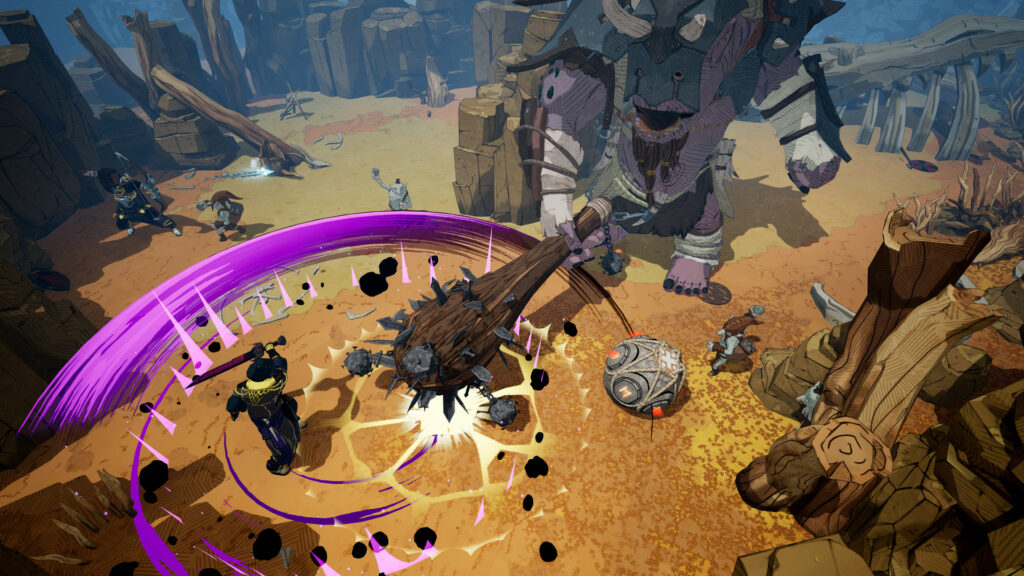 There are two classes to choose from at the start of the game. Level up your Viking Legend by going into battle, gathering resources, using runes, and coming up with smart defenses for your village. 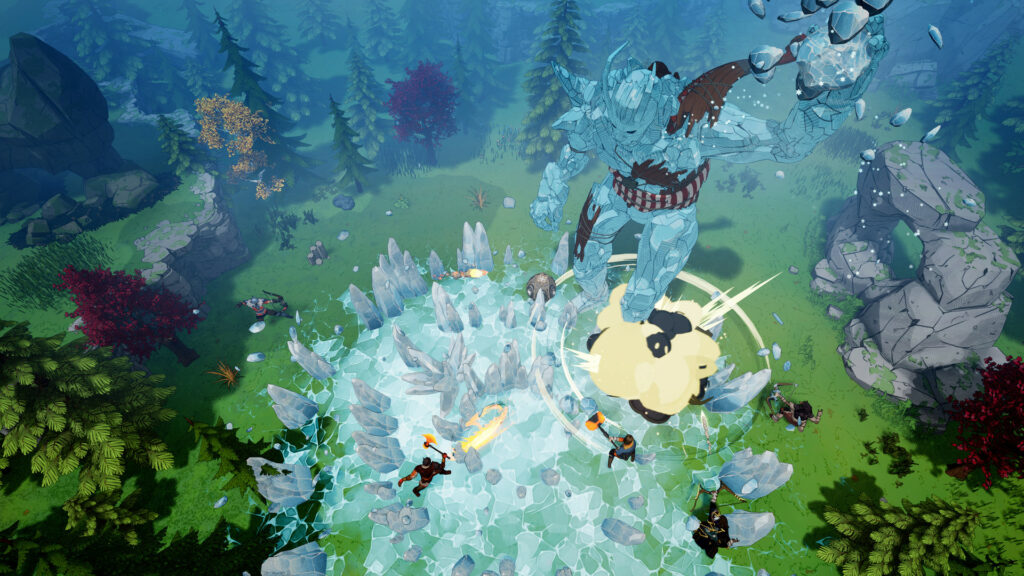 The game comes with different modes like the Saga Mode that has seasonal challenges or the Survival Mode. We can expect more content to be available for the game in the coming months.

The game is a hit surpassing the 250,000-player mark in its first week from launch. There are about 40,000 Giants already defeated.

To celebrate the amazing milestone, Norsfell and Gearbox with the help of One Tree Planted will plant 40,000 trees. 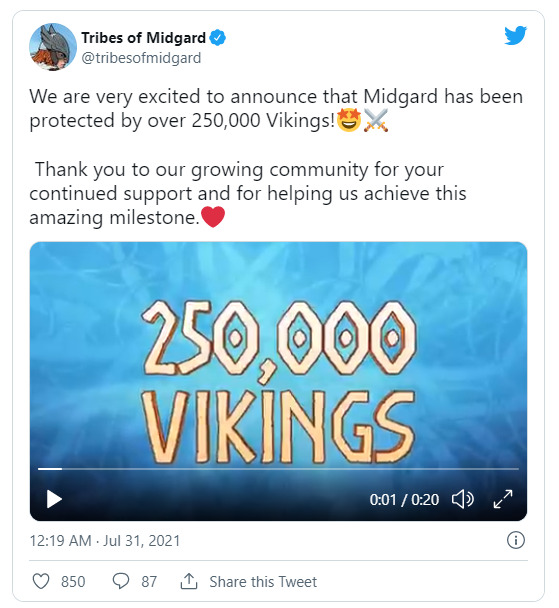