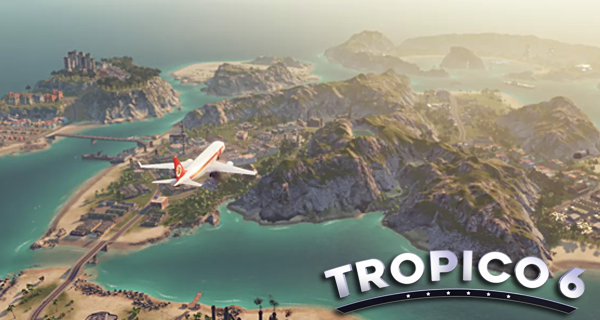 Kalypso Media was able to share with us their Tropico 6 closed beta patch notes as well as their future plans for the game with a Road Map. 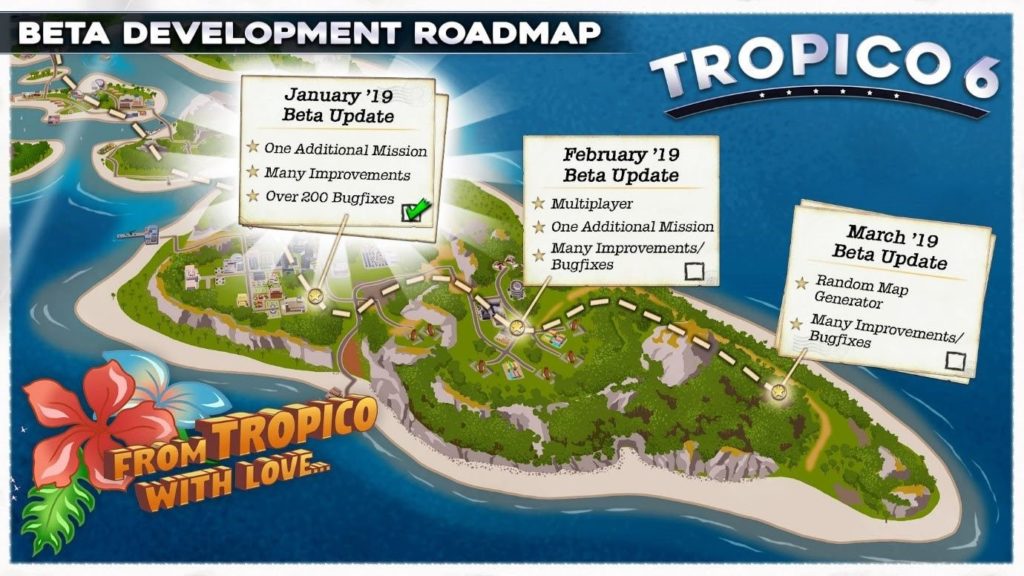 A complete changelog is also available for the Tropico 6 closed beta update and it can be found on their Steam page but the highlights for it can be seen below:

Improvements to the Warfare 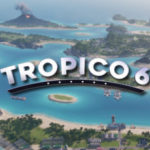 The launch date of the upcoming city-building sim Tropico 6 has been moved to a different date! Get to know when here!