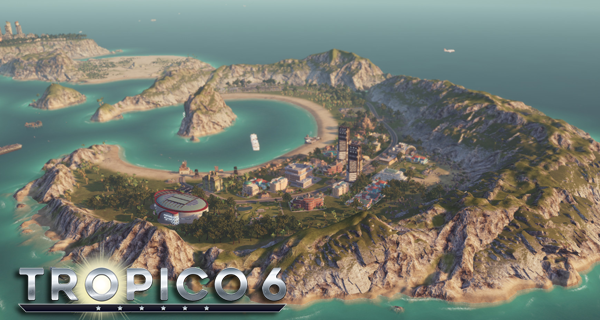 Limbic Entertainment had previously launched a trial version of their upcoming game Tropico 6 to PC Gamer and it can be noticeably seen that the game’s engine had been updated.

The previous Tropico Game’s had been running on the Haemimont Game’s engine which has been already dated. The new game will actually run on a more current engine which is the Unreal Engine 4.

The new innovations that are expected with the new engine are a significant expansion of the game’s map as well as being able to simultaneously manage the metropolis that are located on multiple islands and are found on the same archipelago. Also, the interface has undergone a restyling for easier urban planning and choice of activities.

Tropico 6 will be launching in 2019, but the game still doesn’t have a set launch date as of yet. Platforms available to the game are first for PC and possible console versions for PlayStation 4 and Xbox One are set to launch after.