TT Isle Of Man Ride On The Edge Launch Announced 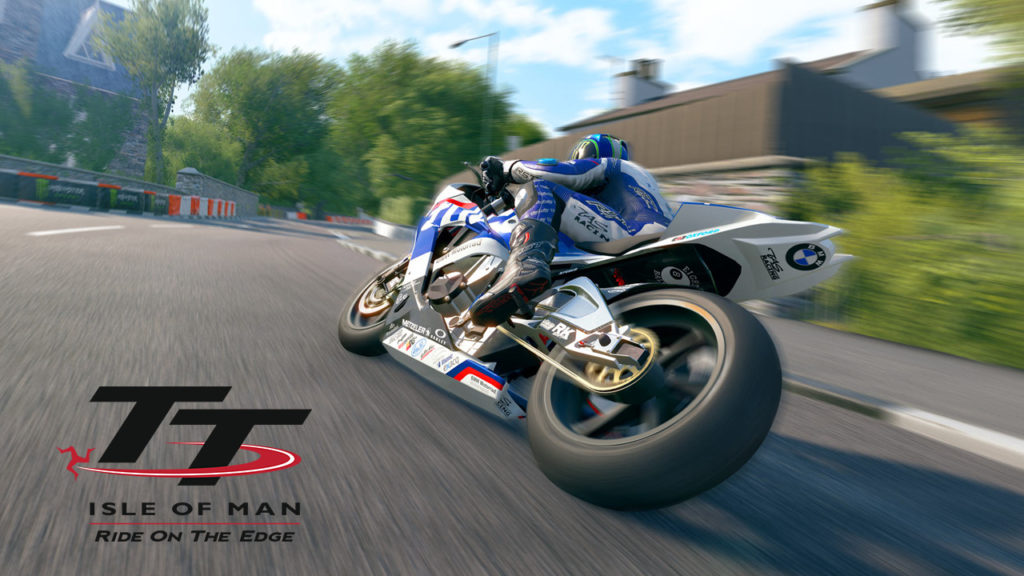 Kylotonn Racing TT Isle of Man Ride On The Edge launch date was announced. We all know that the game will be launching in the month of March however a specific date was now shared with us by the devs.

The console versions of the game will launch first on March 6 which is for PlayStation 4 and Xbox One. The PC launch will be three weeks after which will be happening on March 27th.

With the reveal of the game’s launch, a new gameplay video has been shared with us as well. The video is narrated by the legend himself John McGuinness who has won 23 Tourist Trophy victories. He himself is impressed on how the game plays in the infamous mountain course. Get to watch the complete video below:

The game does feature an online multiplayer that can cater to up to eight players. There will be 23 riders and 40 official motorbikes. Nine fantasy tracks are also featured. You can take on these tracks before racing on the 37 miles long Mountain Course with its 264 bends. 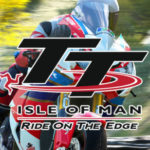