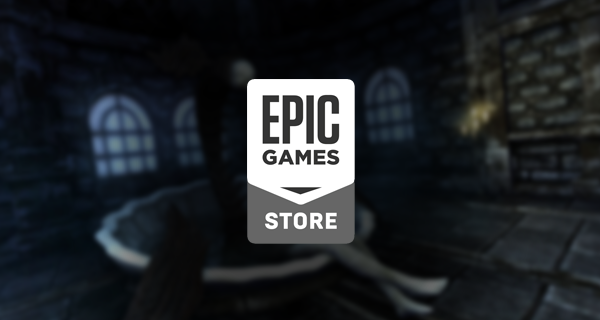 Are you a fan of the Epic Games Store free games? Well, it looks like they are upping the security with a two-factor authentication!

To set this up, you would have to log into your Epic Games Store account then go to the account settings where you get to enable the two-factor authentication. What this does is to confirm the identity of the person logging into the account with a pin that is sent either via email or phone number that is linked to the account. Place the pin in the window provided and you are granted access.

As mentioned earlier, claiming the Epic Games Store free games would now require this step. Right now there are two games available, the first one is Amnesia: The Dark Descent which is a horror game and the other one is Crashlands, an action RPG. Both games are only available up until May 7th. Actually, the two-factor authentication is only needed up until May 21st, as announced.

A while back, the Epic Games Store had a lawsuit filed against them because they were not able to provide enough security when it comes to the accounts of their users. Although the lawsuit had been dismissed, Epic’s step on having a two-factor authentication could have been triggered because of this.

Although this is an additional step to do, users should be at ease thinking that their accounts are safe and that the security for this is being taken seriously.