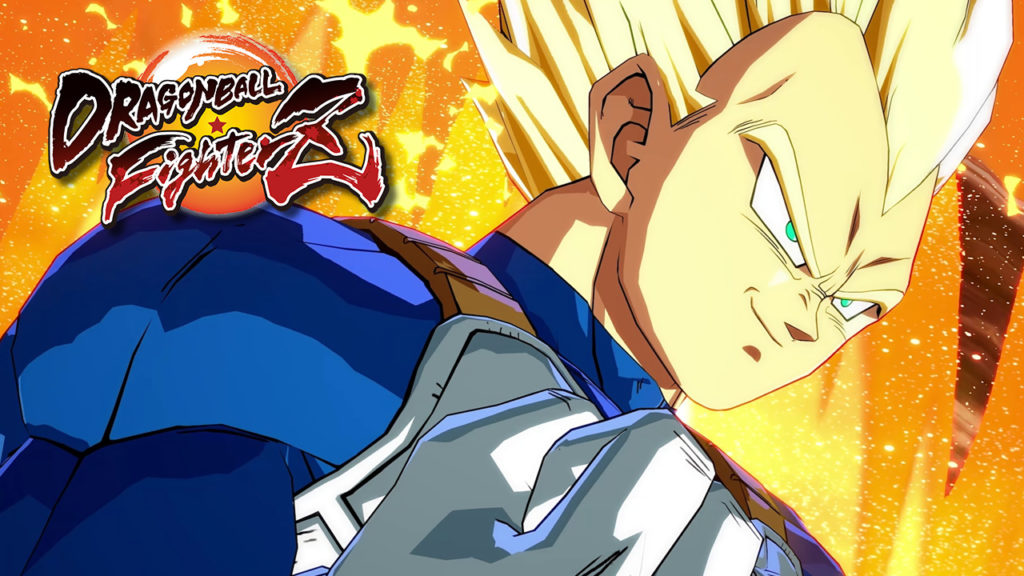 If you are not familiar with these characters, they are actually movie-only characters. Bardock is the father of Goku which looks like him only meaner and more rugged. He is the leader of his very own squad under Frieza’s army and is considered a low-class Saiyan warrior. Apparently, Bardock is a very popular character having his own TV special as well as opening the first episode of Dragon Ball Z Kai being featured in the first scenes.

Broly, on the other hand, is the most iconic villains in the Dragon Ball universes. He had been featured in three Dragonball movies and was seen in the video game adaptations as well. What makes him special is that he was born with so much power that he is even stronger than most adult Saiyans. In the Saiyan folklore, they believed in the Legendary Super Saiyan which has an unmeasurable power and tends to like killing and destruction, and Broly is believed to be one of these. 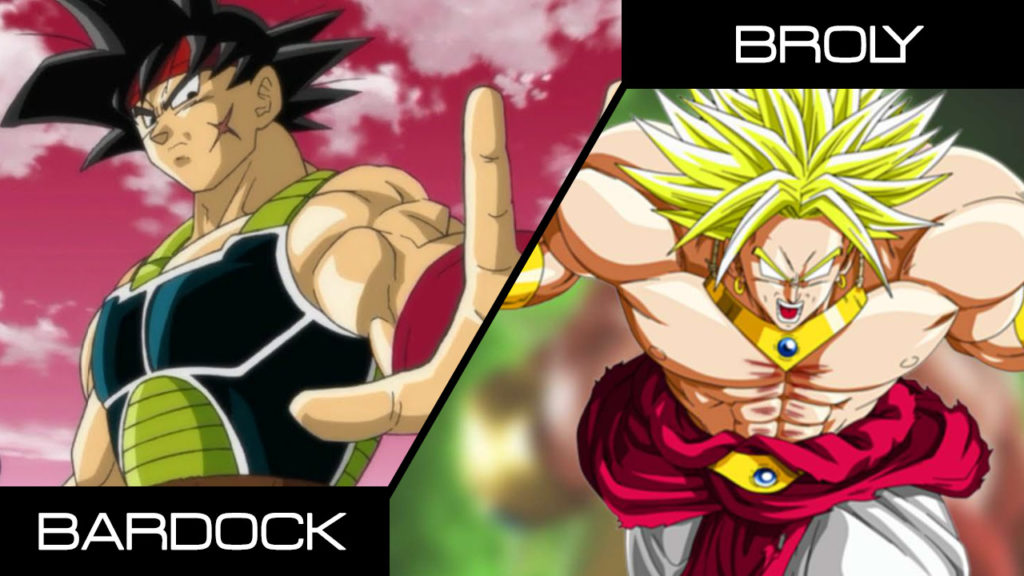 The scans for the Dragon Ball FighterZ revealed that Bardock’s ultimate attack is called Revenge Assault where he tackles his opponent and delivers a deadly barrage of attacks. It also shows that he specializes in hand-to-hand combat. Broly’s ultimate attack is called the Gigantic Meteor that causes a huge explosion. He is one hard-hitting character that has great reach.

No release date has been announced as of yet for the DLC but we can expect that to be revealed in the next V-Jump issue. And great news for those who own both the Dragon Ball FighterZ and Xenoverse 2 because tracks for both the anime series will be available as a DLC at the same time that the issue will be released in Japan. This will be around February 21st. 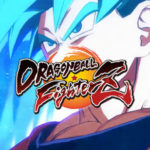