Two New PUBG Weapons Released, Know What They Are! 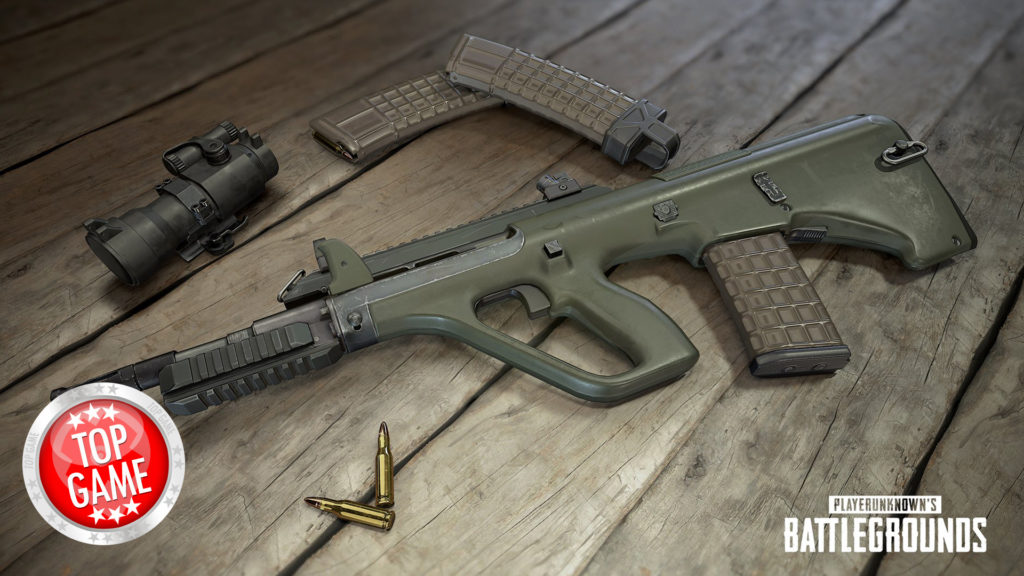 The announcement of the two new PUBG weapons has gotten its fans very excited. The two new weapons are the DP-28 LMG and the AUG A3 assault rifle.

Players are able to see both weapons in the PlayerUnknown’s Battlegrounds test server. They had been available since November 22nd.

According to Bluehole, the AUG A3 assault rifle is an assault rifle that uses a 5.56 ammo. It is also available crate-only. This powerful weapon has a high rate-of-fire, high muzzle velocity as well as a low vertical recoil. It comes with a 30-round magazine but can be upgraded through an extended mag to 40-rounds.

The DP-28 LMG is a loot-drop, so it is available all over the island. It is a low rate-of-fire LMG with an ammo of 7.62 mm. It has an RD scope as well as an RDS sight and can hold 47 rounds. 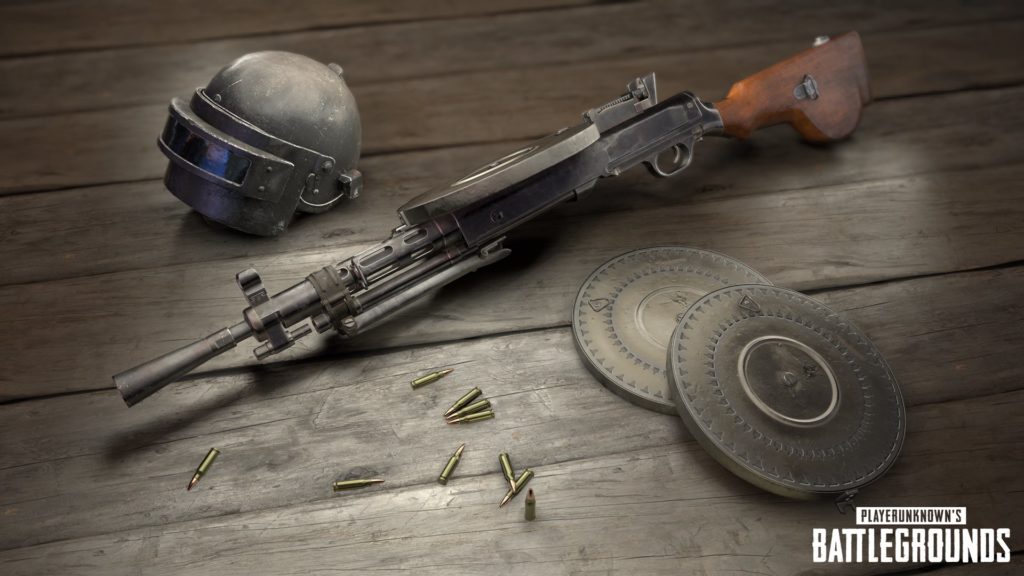 No announcements as of yet when those babies will be found officially in the game. However, if you would want to try them out, you can go to the game’s test servers. 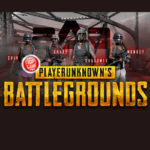 The champions of the PUBG Invitational has been named. There were 20 teams from all over the world who were able to compete with each other and the team from France aAa was the one who was able to emerge victorious.