Ubisoft and Take-Two Interactive are the two newest gaming companies to stop sales in Russia because of Russia’s Ukraine invasion.

Ubisoft showed their support for Ukraine when they announced that they are stopping sales in Russia. 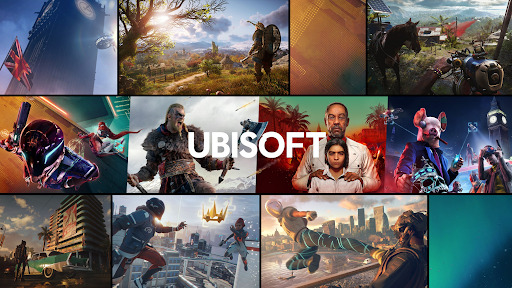 Ubisoft said in their blog post, “many team members call Ukraine home, and the thoughts of the entire Ubisoft community are with them, their loved ones and all those affected by this war.”

They added that they were able to “set up alternative housing in neighboring countries where our colleagues and their families can take shelter if they wish and are able to do so.”

Ubisoft’s efforts not only end with the stop of sales in Russia, they also donated €1 million to “the Ukrainian Red Cross, Save the Children and the solidarity fund set up by the Bank of Ukraine.” 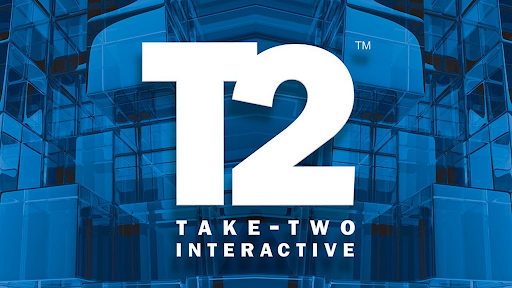 Take-Two Interactive, like Ubisoft, has stopped sales and downloads in Russia and Belarus which includes the 2K and Rockstar games like Grand Theft Auto V and Red Dead Redemption 2.

EA even removed all the Russian and Belarusian teams from both the FIFA and NHL games. 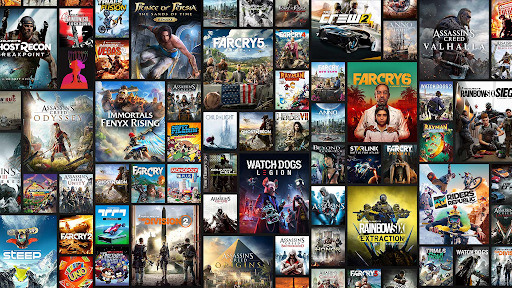 Other gaming companies who already suspended their sales in Russia include Activision Blizzard, Epic Games, and CD Projekt Red.

Gamers Come Together To Oppose War In Ukraine