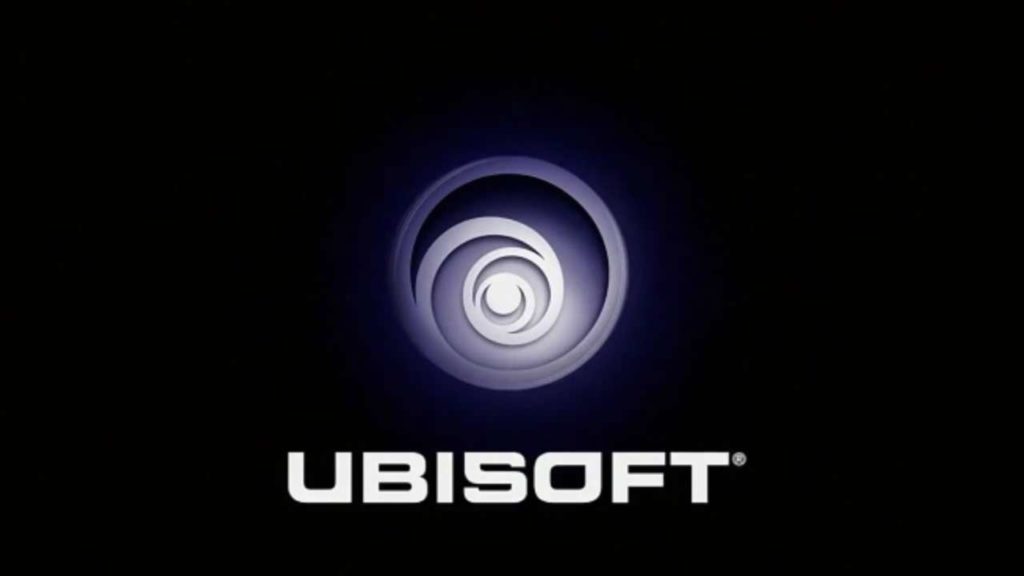 The Ubisoft announcements at the E3 2018 are superb! If you were not able to see it, we’ve got for you here everything that you would need to know from their presentation. Let’s get on right to it then.

The show opened with a live marching band and a crew of dancers who are dressed with outfits inspired by the popular dance simulation Just Dance. The dance number actually started outside the theater and ending up on stage with the announcement that Just Dance 2019 is launching October of this year.

BEYOND GOOD AND EVIL 2

Ubisoft’s upcoming space opera action RPG, Beyond Good and Evil 2 has a new trailer showing off some pre-alpha gameplay footage. Get to watch the E3 trailer for the game below:

Also, the developers were able to partner with HitRecord in order to allow fans to collaborate as well as contribute content to the game. In order to do this, you can go to hitrecord.org and search for the Beyond Good and Evil 2 page.

Rainbow Six Siege now has 35 million registered players as announced by Ubisoft. Also, the game’s ProLeague will be starting on June 18th at 5 PM Pacific Time (June 19th 1 AM BST) this will last for the next six months with the finals set in Brazil. By August, The Six Majors will be happening. By February 2019, the game’s Sixth Invitational will be happening in Montreal. Ubisoft was also able to tease about another documentary about a special set of players and it is called Another Mindset. You can watch the trailer below:

Trials Rising had been announced by Ubisoft and RedLynx. This is the second installment of their physics-based, puzzle racing game which features dirtbikes. This new game will be available on PC, Xbox One, PlayStation 4 and Switch and is set to release by February 2019. Later this year, a closed beta will be available for the game and those who would want to sign up can do so now. Get to watch their E3 trailer below:

Julian Gerighty, the creative director of The Division 2 announced their upcoming game. He said that it is set in Washington DC and 7 months after the events of the first game. The game will also have a compelling story mode and once the main campaign of the game is finished, players are able to choose a specialization. You will be able to choose a signature weapon as well as unlock new tools and abilities which includes exclusive versions of skills. There will also be eight-player raids available and you can check out the trailer below:

Also, the post-launch year 1 DLC plans were laid out by Gerighty. There will be three DLC’s which will come in episodes. Each one would include new story content, locations, and activities. And all of these will be free for everyone.

The post-show featured some gameplay from the playable demo during E3. The game is expected to launch by March 15, 2019. A closed beta will also be coming later in the year and sign-ups are already available.

A live performance on stage by composer Kirk Hope and Critical Hit played the soundtrack of the upcoming DLC for Mario + Rabbids Kingdom Battle while the game’s trailer was playing on the background. Donkey Kong Adventure will be available on June 25th.

Ubisoft has another pirate game and it is called Skull & Bones. The trailer was featured in E3 which included some gameplay footage as well. There were customization options for ships, sample strategy for taking treasures for merchant ships, resulting engagements from responding imperial vessels, the specialties of the different types of ships as well as treachery that is borne from greed. The game will be available by 2019 and signing up in the game’s official site could allow you to play the game early. Get to watch the gameplay footage below:

On behalf of SpectreVision, Elijah Wood went up on stage to present Transference. The game is like an interactive movie played in VR. Players will be switching perspectives between the game’s characters and look for clues and solve puzzles in order to piece everything together. The game will be available this fall. Get to watch the trailer below:

A unique space shooter from Ubisoft has been announced in E3 and it involves physical collectible modules. The game is called Starlink Battle for Atlas. A big moment for the game was when Star Fox was revealed for the Switch version of the game. Shigeru Miyamoto of Nintendo made an appearance and was given a prototype of Fox’s Ship in the game. This has been the second year of Miyamoto to attend E3’s presentation. Get to watch the trailer video below:

Ubisoft will have the For Honor Starter Edition available for free this week through Uplay. Once you get this you will be able to keep it forever. The update will include 4 new fighters from China, enhanced visuals, and new single-player content. The new Breach mode is also coming with the update which is a request by fans. The update will be available by October 16th. Get to watch the trailer below:

The newest Assassin’s Creed game is set in Ancient Greece. This is set amidst the war between the Athenians and Spartans. This time around choices will be available in the game like choosing to play the game as a male or female, however, both would share the same story and would play through the same way. There is also a full gameplay sequence available as shown in the video. Get to watch that here. Get to play the game on October 5, 2018.

That is for Ubisoft’s E3 presentation! There were a lot of exciting news and reveals! Which one is your favorite? Do tell us in the comments below.