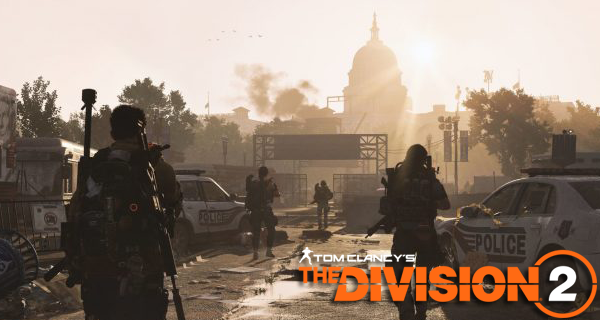 A recent The Division 2 email has been sent which jokes about a government shutdown and Ubisoft apologizes for that. A screenshot of the email could be seen in resetera.

The email included an image of the U.S. Capitol building which looks to be burning because of all the dark smoke coming out of it. In front of it stands a female Division agent that is fully armored and looks as if she is ready for battle, she even has an American flag bandana tied to her pack. 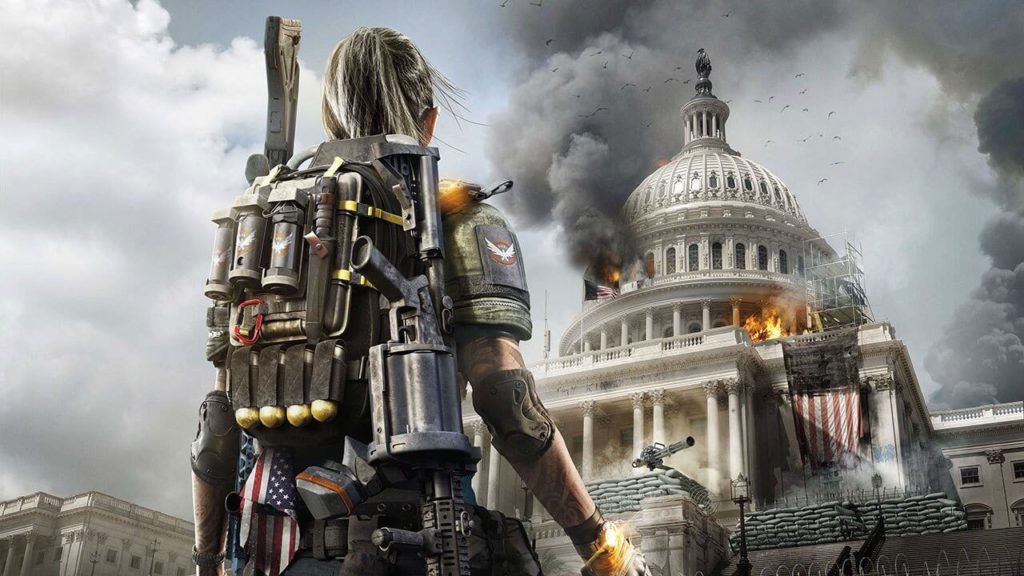 After realizing their mistake, Ubisoft did issue an apology, you can check out what is stated below:

“Hello, A marketing email promoting Tom Clancy’s The Division 2 was sent in error today. This was a grave breakdown in process and we apologize for this error and the offensive subject line of the email. We recognize the very real impact of the United States government shutdown on thousands of people and did not intend to make light of the situation. -The Ubisoft Team”

So, we are not totally sure if it is a mistake in sending or still part of the marketing strategy to start a controversy to have people talking. What’s your take on this? Share your thoughts with us in the comments section below.

Tom Clancy’s The Division 2 is set to launch on March 15 and is available for PC, PlayStation 4 and Xbox One. 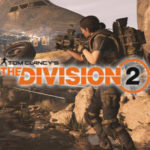 Get to know when the private beta will be as well as other details about it!