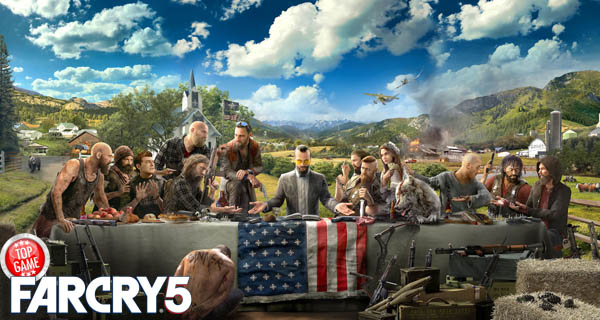 Far Cry 5 cult leader, Joseph Seed is the newest Ubisoft collector’s figurine. Seed is the leader of Eden’s Gate and his figurine is called “The Father’s Calling”.

The figurine is made of PVC and its height is 32 cm. The gun that he is holding is detachable as well as the scepter that is found in the base of the figurine. Pre-orders of the figurine is already ongoing and it will start sending by March 22. This figurine has been made possible with their partnership with Ubisoft Montreal. It is part of the Ubicollectibles.

In Far Cry 5. Joseph Seed plays as your number one enemy. He is the leader of Eden’s Gate, a religious cult in Hope County, Montana. The pose that he is doing in the figurine is his signature pose. Him standing shirtless in this stance with his gun raised high is the symbol of hope to his followers. His teachings are all about violence. 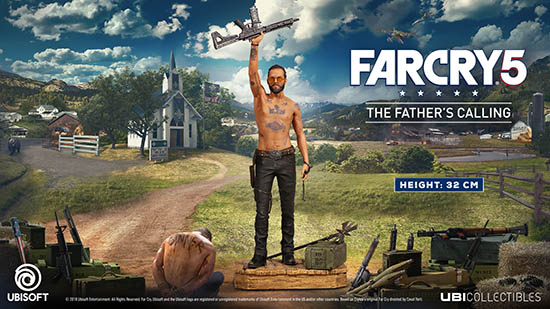 Far Cry 5 will launch on March 27 and can be played on PC, PlayStation 4 and Xbox One.

What do you think about the Joseph Seed collector’s figurine? So tell us in the comments below. 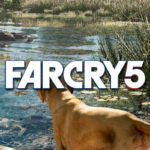