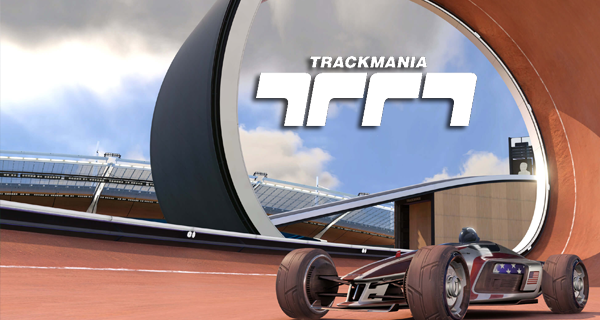 The developer posted the tweet in response to the critics because of the new scheme that has been announced for it.

There had been a number of fans saying that they would rather make one full purchase for the game instead of paying for just a subscription.

Castelnerac explains that instead of paying for the game in one big investment, it is cheaper to pay for $10 per year for the game. He insists that this will be a win for the players and developers as the following payments can be used to further develop it. Another alternative that has been considered is having microtransactions but, microtransactions had been under fire ever since. 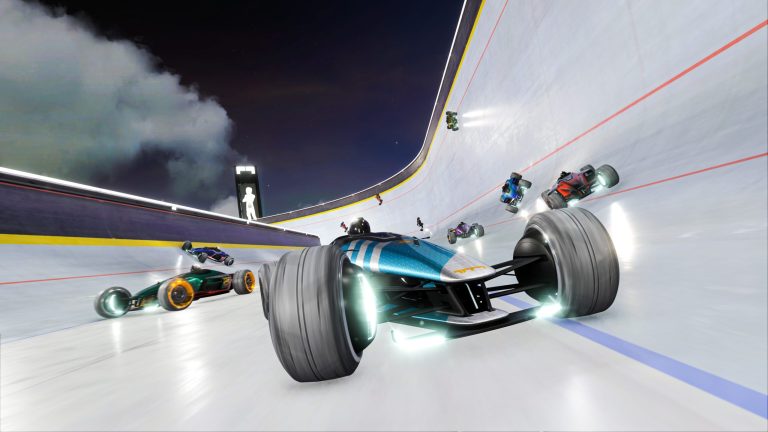 Casternerac said, “We set a top limit to it because most engaged players can sometimes spend a lot and that we want to leave no one out of the track. Of course, that amount is a lot, but $20 per year is still something we believe is okay for one of your top online activity.” Also, Castelnerac believes that players are more invested in a game if there is an opportunity to do so. Which gave them the idea of the $30 subscription which will come with additional perks like club access, admission to special racing leagues and exclusive skins and more.

If you are, however, just happy with the game plus the track editor, the $10 subscription is probably enough.

Do note that the base game is actually free and it comes with solo and multiplayer races. There will be a roster of 25 tracks that will rotate on a quarterly basis.

The subscription-based feature of the game is here to stay as the concerns about it has been addressed.