Ubisoft Anniversary Free Game For September Is The Crew 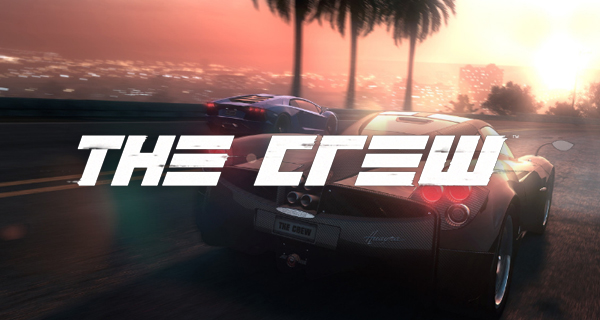 Ubisoft anniversary will have you playing The Crew for free!

Ubisoft continues to celebrate their 30th anniversary. This month they will be giving away The Crew (for PC) starting September 14th!

The Crew was released in 2014. Since then there were already over 9 million players who was able to play the game. Based on those number of players, this is really a great game. And to be able to get the game for free from Ubisoft is really amazing news. Not only will you get the game for free, you will also get all the content that the developers released for the game.

Continue the #Ubi30 celebrations with The Crew, available for free from September 14 on PC! #NeverDriveAlone pic.twitter.com/EYwdvmPKj3

The free game giveaways from Ubisoft started this year in June. This is in line with Ubisoft’s 30th anniversary. They will be giving away a game each month until December. The first ever game given was Prince of Persia The Sands of Time. Followed by Tom Clancy’s Splinter Cell last July. And Rayman Origins was given for free on August.

You would just need to log-in to your Uplay Account to get The Crew free for PC. If you don’t have an account yet, you can just register with a Ubisoft Club account.

Don’t miss any of Ubisoft’s free games from their 30th anniversary anymore by marking your calendars or by keeping with us.