During gamescom 2021, developer Strikerz Inc. announced their upcoming football game called UFL. They are hoping that the game would compete against popular football games like FIFA and eFootball.

The current trend with sports video games are microtransactions in order to keep up with other players. 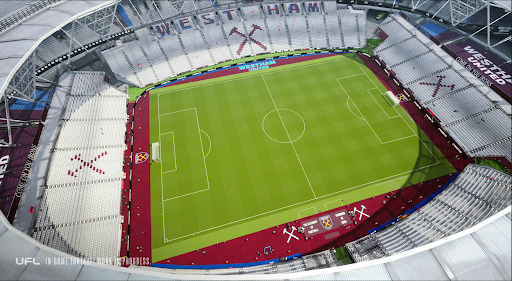 UFL promises otherwise. Strikerz Inc. promised that the game is free-to-pay and will not have any pay-to-win mechanics.

The developers are hoping that the removal of microtransactions would make the game more inviting to players.

At the moment, we don’t know anything about the game, as the cinematic trailer didn’t really reveal much about it. However, the developers are promising regular updates soon. 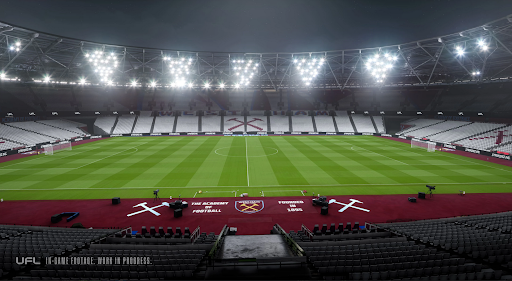 The new IP is quite ambitious as it plans to launch with 5,000 licensed players which is made possible with their FIFPRO partnership.

All the details are not yet available, but players will be able to trade and purchase players for your club. 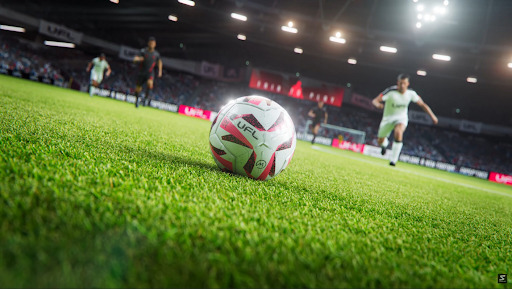 We also don’t know yet what licenses are available for the players, leagues, or teams.

We are assuming that since licenses would be available, there will still be microtransactions but it could possibly be cosmetic only.