The UK boxed game charts are out and once again FIFA 22 takes the lead followed by Far Cry 6 and Metroid Dead.

The UK Boxed Game Charts lists the best-selling games in the UK for retail. 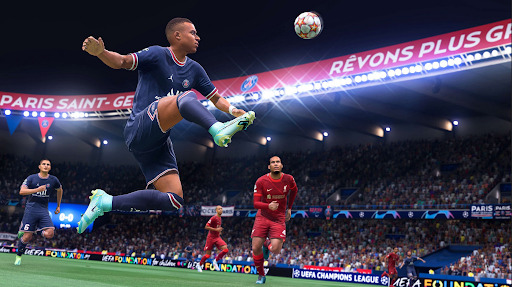 FIFA 22 took the top spot however their physical sales dropped 35% as compared to that of FIFA 21. In comparison, FIFA 21’s sales were down 42% compared to FIFA 20.

The plunge in the boxed sales can also be seen in Ubisoft’s Far Cry 6 which had a 70% drop compared to that of Far Cry 5.

All of this should not really come as a surprise because the global pandemic had a lot of lockdowns worldwide. Digital sales skyrocketed but the physical sales went down. This is a first in the world of videogames. 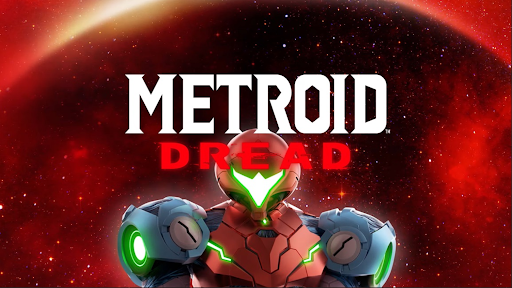 Metroid Dead on the other hand got good news as it became the fastest-selling Metroid game in the UK.

It missed the physical sales of Metroid Prime by just less than 1,000 copies.

Here are the rest of the games on the list of the UK Boxed Chart Top 10:

Get the Best Deals Here at Cheapdigitaldownload

You are sure to get the latest news as well the best deals for your game CD keys here at Cheapdigitaldownload all thanks to our trusted stores and price comparison service.