Unreal Engine 5 | Here’s What You Need To Know

The Unreal Engine is used for games that use ray tracing. It offers perfectly rendered images that has real-time global illumination, shadows, reflection, and an unbiased, physically-based path tracer. 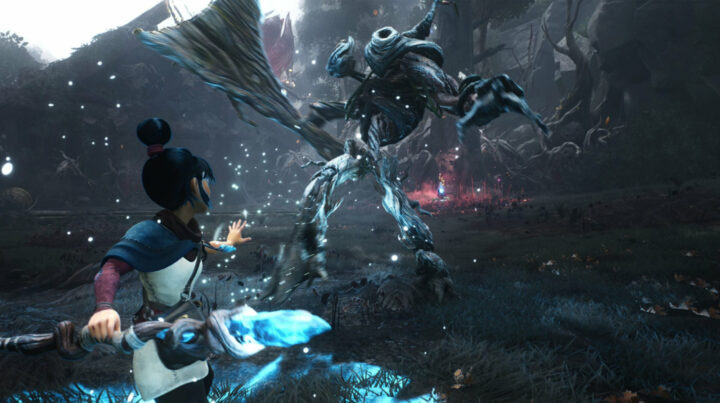 There are millions of developers worldwide using Unreal Engine to create video games.

What’s amazing with Unreal Engine 4 is that it is forward compatible which means that it can support the Xbox Series X|S and the PlayStation 5. 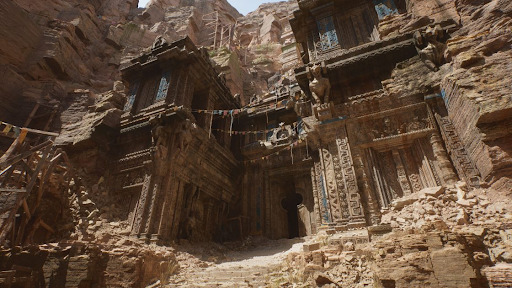 Right now Unreal Engine 5 doesn’t have a release date yet, but it is promised to launch early this year. Epic’s goal for Unreal Engine 5 is to attain photorealism just like in CG movies. 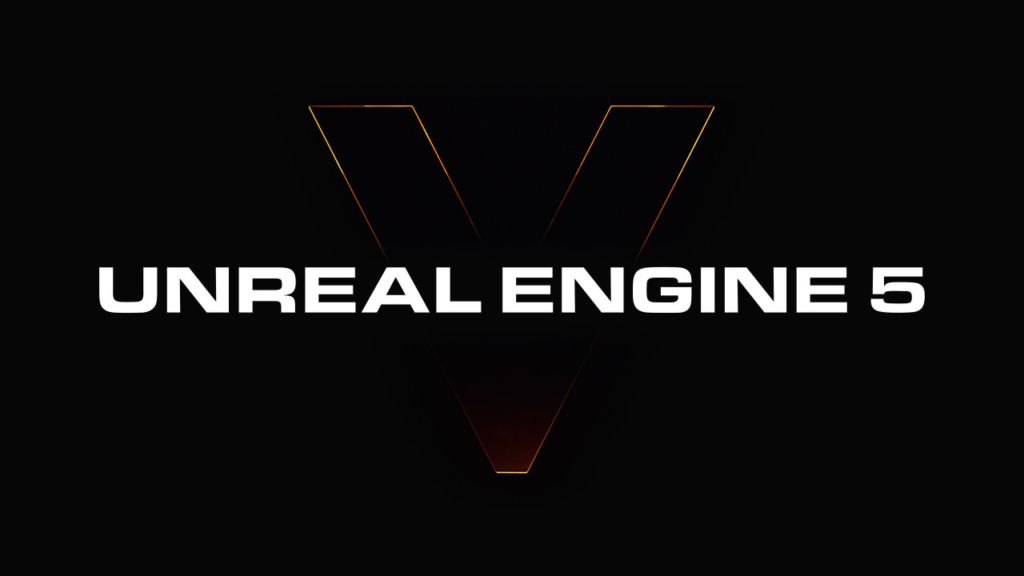 Nanite allows developers to have as much geometric detail in their design without losing any quality. This uses visualized micropolygon geometry.

Lumen is all about light angles, giving more dynamic scenes. Examples are the time of day, the changing angles of the sun, a hole in the ceiling, turning on a flashlight and more.

We have listed for you some of the best-selling and popular games using Unreal Engine. Also, below is another list of the games that we know are planning to use Unreal Engine 5.