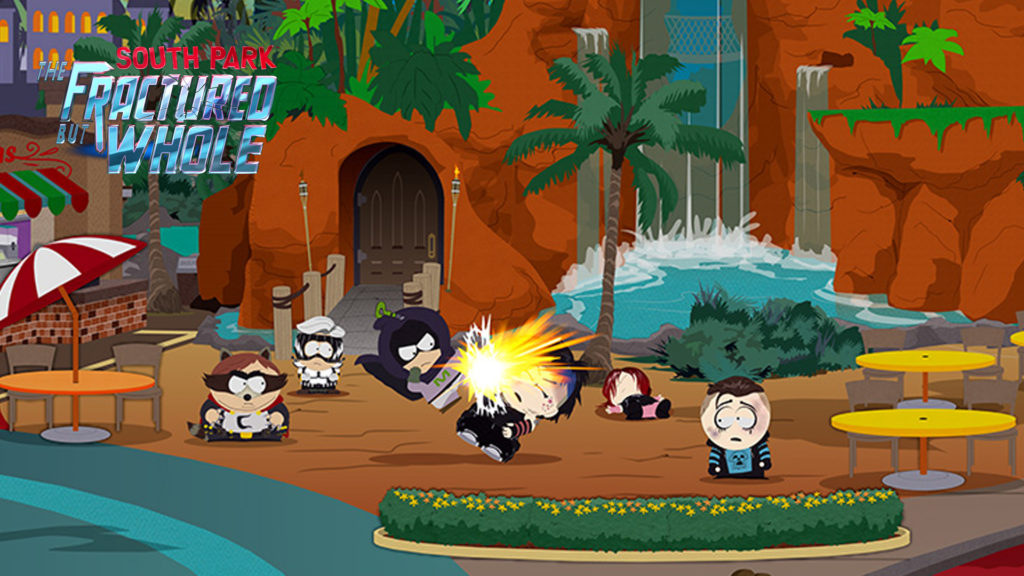 Ubisoft has unveiled the South Park The Fractured But Whole Season Pass details. This was shown in a recent blog post which included great content available across the game’s three DLC’s.

Danger Deck – This is the “Ultimate combat challenge” where players get to face Doctor Timothy’s Danger Deck. Here, players are able to unlock exclusive artifacts and costumes. This is available by December 2017.

From Dusk till Casa Bonita – Team up with The Coon and Mysterion and fight a demonic presence in Casa Bonita. This new story will be available in 2018.

Bring the Crunch – This DLC will bring a new superhero class as well as a new story to be introduced in 2018.

Not only will the South Park Fractured But Whole Season Pass include these DLC’s but it will also have costumes and perks from The Stick of Truth. There are also new combat buddies available among others.

An October 17, a free Day One content will be included called the Relics of Zaron costume pack. Also, starting October 24, Towelle: Your Gaming Bud (in-game) tips will be available.

Purchase the Season Pass separately or as part of the Gold Edition, it will be available on PC, PlayStation 4 and Xbox One. 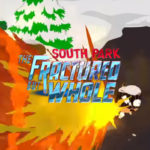 South Park The Fractured But Whole has a new contest and it is called The South Park I Am the Fart. Here you must record the loudest fart and join the contest!