Valheim is a Viking game that is rising in popularity right now. It is an open-world survival game that brings players to purgatory to bring back order by killing the rivals of Odin.

If you are totally new to the game, here is our beginner’s guide to Valheim to make sure that you survive its first few hours.


Tips on how to survive Valheim 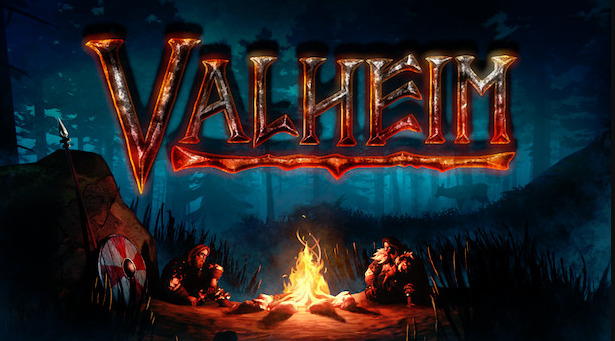 First, you must check out your surroundings and locate a suitable area to set up base.

Then you must craft things that you need from available resources like wood and stone to create a hammer and an axe.

Since you are starting out with nothing, you have to punch trees to gather wood. As for the stones, you can pick them up from the ground. 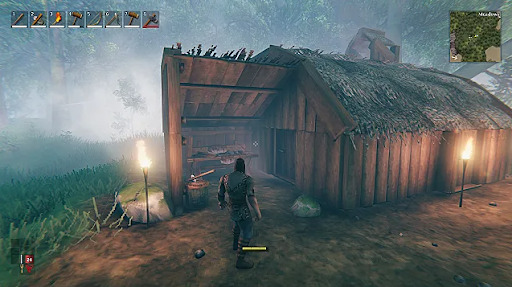 You must then secure a workbench so that you can craft the things that you need to create other useful things. A shelter can be built within the are of the workbench. Look for the recipe for the workbench at the crafting tab.

As mentioned earlier, you can build a shelter within the area of your workbench, you can then create a wall as well as a roof. Keep your eye on those who would want to attack you at this time.

Now that you have a workbench and a shelter, the next thing that you need to do is to have a campfire and a bed. The bed is where you will respawn if you die and the campfire can be used as a light source as well as to keep you warm.

You will only have limited resources on your first night so make sure that you use them wisely.

Also, if by chance you would need to level the land that you would want to set up camp on, you have to craft a hoe.

In Leveling Up Skills 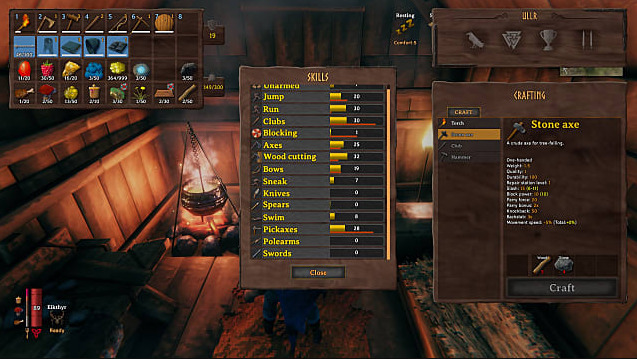 Level up skills in Valheim by using them. As with other games of the same genre, when you use a skill multiple times, you will increase in experience and level it up.

Basically, if you would want to increase your skills in something like archery, you have to do a lot of target practice. Leveling up your fistfighting skills would require you to punch a lot of things.

As with the use of weapons, do keep in mind that they tend to break because of limited durability.

Repairs are Free as Long as You Have Your Workbench 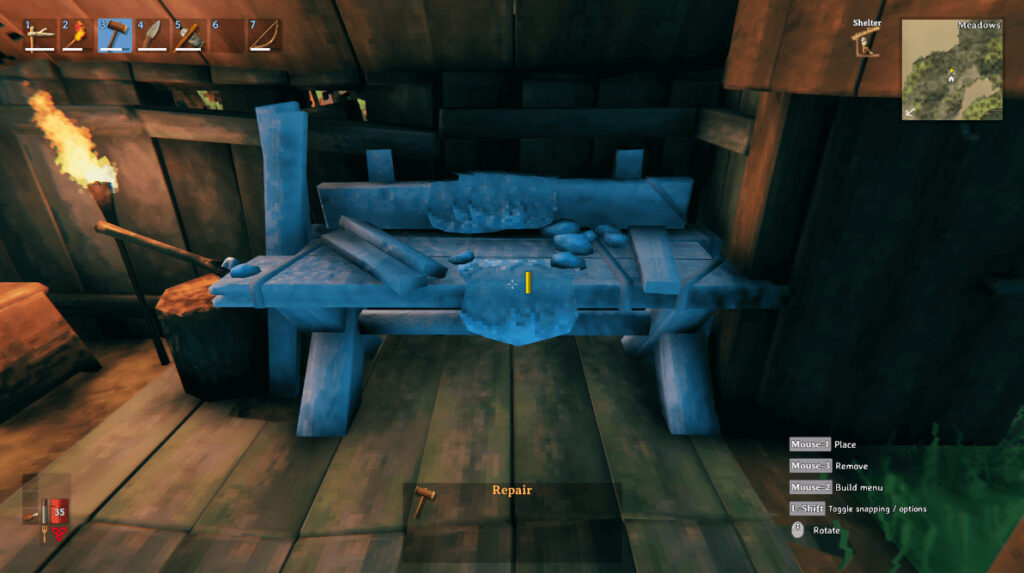 Your workbench is also good for repairs as long as it is usable. Bring your broken hammer or your dull axe to your workbench and it will be good as new. What’s great is that the repairs are free!

Make Sure to Have Plenty of Storage Space Inventory management is important in Valherim, as with any other survival game.

Make sure to build chests for storing resources. Do regular inventory clean-ups to keep everything neat and organized. 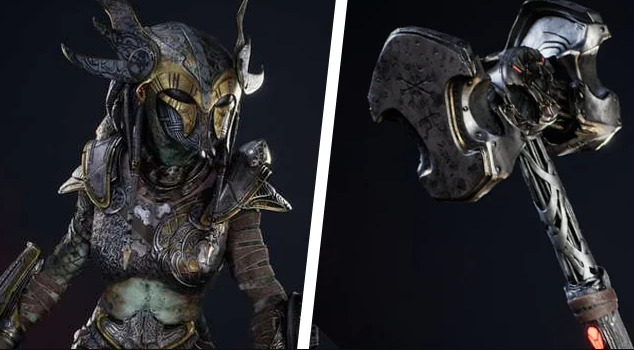 Of course, weapons are important in the game. At this early stage, you can craft a bow that you can use for attacking from afar as well as hunting deer. Arrows are easily available using wood, and wood is easily available when you need it. The very first boss that you will encounter is Eikthyr, the mystical stag.

This creature can be summoned from the Mythical Altar using two deer trophies that you must have ready in your inventory.

The deer trophies are collected when you hunt deer, however, the drop is uncommon, so gathering just two trophies could take a while.

You probably won’t break a sweat when dealing with Eikthyr, as he really isn’t that powerful. However, you have to watch out for his lightning attacks that come in two different forms. He is able to attack up close as well as from a distance.

By the time that you would have to take on Eikthyr, you probably already have a wooden shield and a spear. This will be enough to kill Eikthyr just block his attacks and keep on going with continuous attacks using your weapons.

Do rest up before going on this battle, having full heath is definitely important before an important fight such as this.

Co-op multiplayer is available with up to 10 servers in a server. You will be able to craft, settle and battle together.

At this moment, PvP is disabled but if you really want to and it is mutually agreed upon, you can fight with anybody who is willing.

Hosting a game with your friends

It is easy to play Valheim with friends. All you need is a decent PC as well as a stable internet connection.

Here are the simple steps on how to host a game: If you are playing with a much larger group, you would need a dedicated server which is a little more complicated to set up.

Here are the steps on how to set up a dedicated server: