The Valheim Hearth & Home update is massive and is set to launch on September 16.

Valheim first launched in February and it turned out to be a hit! The developers’ Iron Gate AB decided to fix the game’s issues as well as add more content. 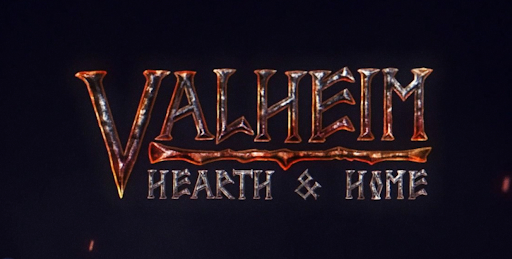 A significant change done to the game is regarding the food system with the food divided into three categories. 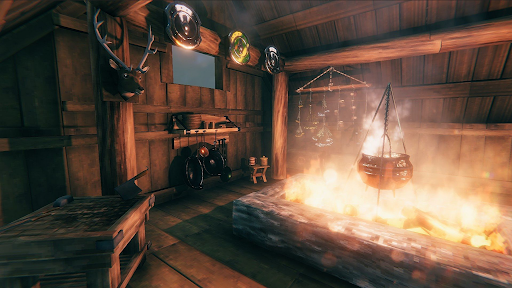 Before the update, players won’t starve in the game as health stabilizes at 25%. In the new update, however, you would have to cook to survive.

Additional food options and cooking stations are made available. There will be a butcher’s table, pots and pans and spice racks. Ten new recipes are made available, you will also get the chance to plant and harvest onions. 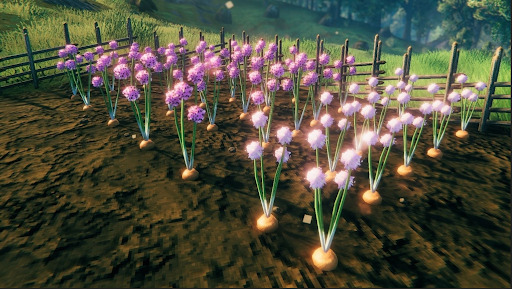 Last June, the Darkwood roofs and window hatches had been introduced and it sees its fruition with the Hearth & Home update.

Players are also hoping that there will be new structures, materials, furniture, and decorations with the update. 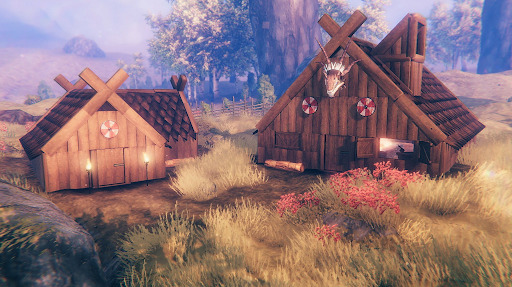 Iron Gate did promise that they will be adding other things to do around the home but no exact details are available.

Part of the Viking life is pillaging villages and hoarding treasure for fun. 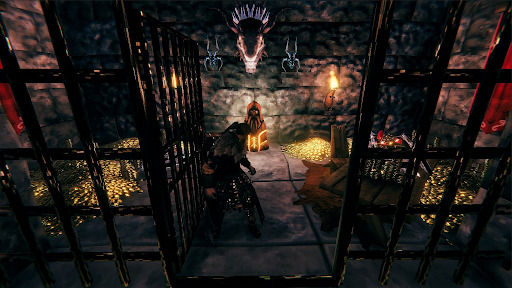 With the update, you will be able to show the treasure that you collected. Treasure chests will also be available as well as an iron gate.

The best deal for Valheim is available here at Cheapdigitaldownload.com. You can also get the best deals for other cd keys, prepaid cards, gift cards and more.